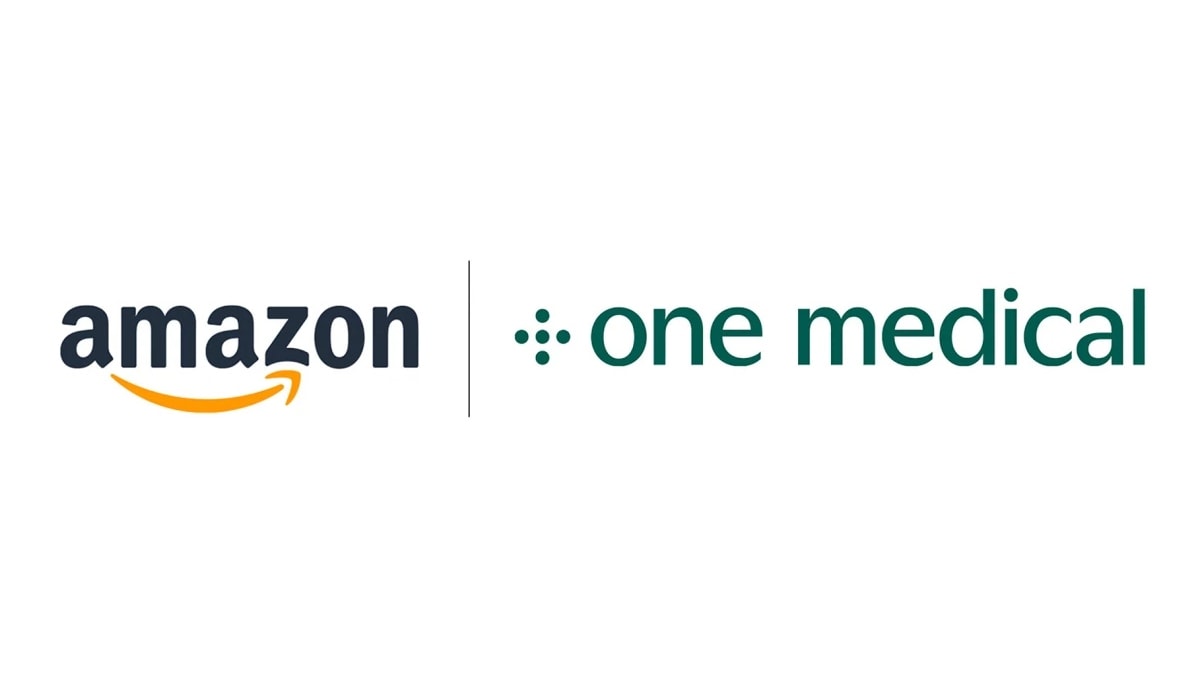 The all-cash deal would combine two relatively small players as Amazon continues a years-long march into US healthcare, seeking to grow at a faster pace.

The online retailer first piloted virtual care visits for its own staff in Seattle in 2019 before offering services to other employers under the Amazon Care brand. It likewise bought online pharmacy PillPack in 2018, underpinning a prescription delivery and price-comparison site it later launched.

“We think healthcare is high on the list of experiences that need reinvention,” said Neil Lindsay, senior vice president of Amazon Health Services.

The Seattle-based retailer has signaled its ambitions to improve and speed up care. However, a big idea akin to how Amazon has automated the role of cashiers in grocery stores has yet to emerge.

In One Medical, Amazon is acquiring a loss-making company with 767,000 members and enterprise clients such as Airbnb and Alphabet’s Google, which offer its services as a benefit to employees, according to its website and recent financial results.

Larger rival Teladoc Health, by contrast, has more than 54 million paying members in the United States and double One Medical’s quarterly revenue. News of the Amazon deal sent shares of Teladoc as well as drugstore retailers CVS Health Corp and Walgreens Boots Alliance Inc down between 0.3 percent and 1.8 percent.

The acquisition makes sense as the “blending of virtual and in-person care is core to both One Medical and Amazon Care’s strategy,” said Citi analyst Daniel Grosslight.

Carlyle Group, which had paid $350 million (roughly Rs. 2,796 crore) for a minority stake in One Medical in 2018, will exit its position as part of Amazon’s acquisition, people familiar with the matter said.

Grosslight said Amazon “does seem to have a target on its back, and the DOJ (the US Department of Justice) has been very aggressive in blocking deals recently.”

“That will most definitely subject this acquisition to more scrutiny than normal.”