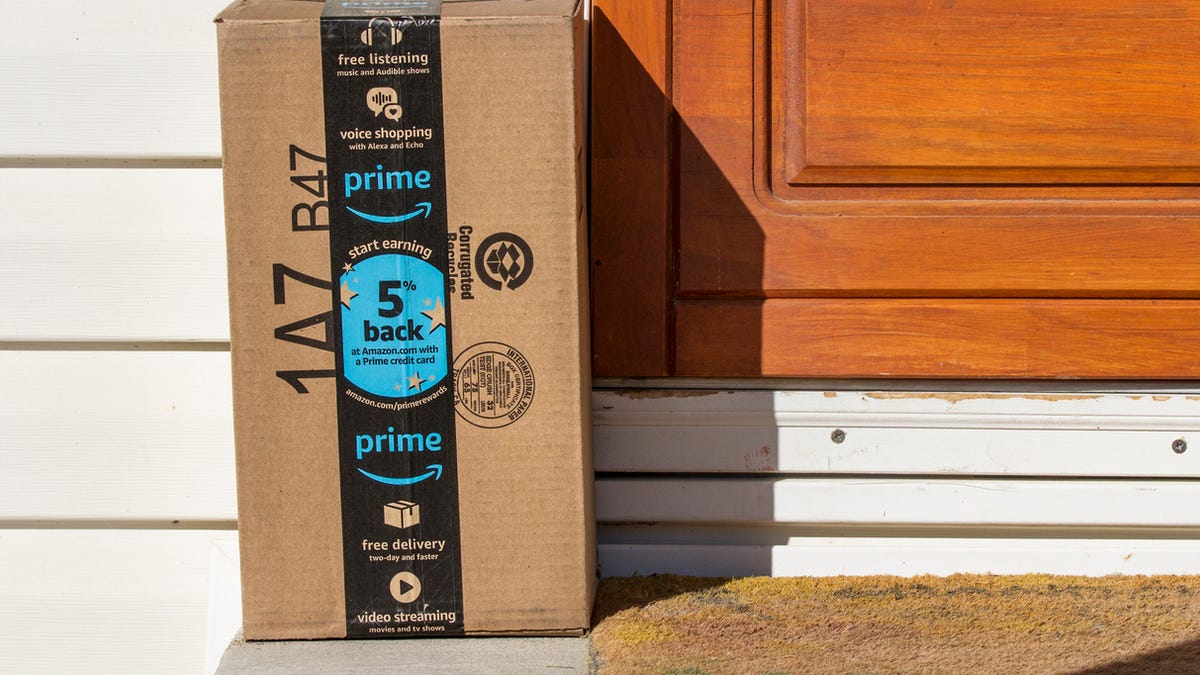 The holidays are coming and, for many tech companies, the timing is a little awkward.

Layoffs abound, with even the biggest names affected.

One of the latest is Amazon, which is reportedly laying off 10,000 workers. It’s hardly perfect, then, that the company chose this week to spread infinite joy.

This, you see, is the company’s annual holiday ad, which sometimes embraces humor and this year bathes in a veritable hothouse of, oh, joy.

Here we have a little girl who adores her snow globe. Who knows why? People have all sorts of predilections and why shouldn’t she love her snow globe?

This little girl does take it to extremes, however. She wants to take her snow globe to school. She needs it for comfort at the dentist. She places it on the opposite side of her at the dinner table.

We don’t ever see her mom, so perhaps this globe has some deeper sentimental significance. Perhaps her mom has passed away.

We then see her dad behaving with stealth. He goes to neighboring houses and even, yes, picks up some unknown Amazon deliveries at his door.

What could he be doing? He ordered a shredder? Why? Is he involved in illegally sequestering government documents? Might he be working for the Russians?

He’s spending a lot of time in his basement, so the possibilties are vast.

Finally, he takes his daughter out into the garden. Will he finally reveal all, in the open air, so that no listening device can capture the revelation?

Somehow, his daughter hasn’t noticed that dad has been building her an enormous version of her snow globe. Right there in her back yard. In a greenhouse.

Also: From plugs to thermostats, 12 useful smart home gadgets to give as gifts

The whole thing is fetchingly done. The casting is winning, the sentiment well delivered.

I wondered, though, where I’d seen something like this before. Recently, that is. Then it came to me. Just a few weeks ago, eBay in France presented the story of a daughter who used the site to buy simple things and repair her dad’s precious camera, one that had been left to fester in an attic.

If anything, the eBay ad was more affecting because it didn’t rest on schmaltzy laurels, but snipped the atmosphere with humor.

Still, there you have it. Amazon wants to spread joy this holiday season.

In its YouTube notes, Amazon declares,”Joy is something we make.” The ad itself, indeed, insists that “Joy Is Made.”

I wonder if every Amazon employee will agree with that this year.