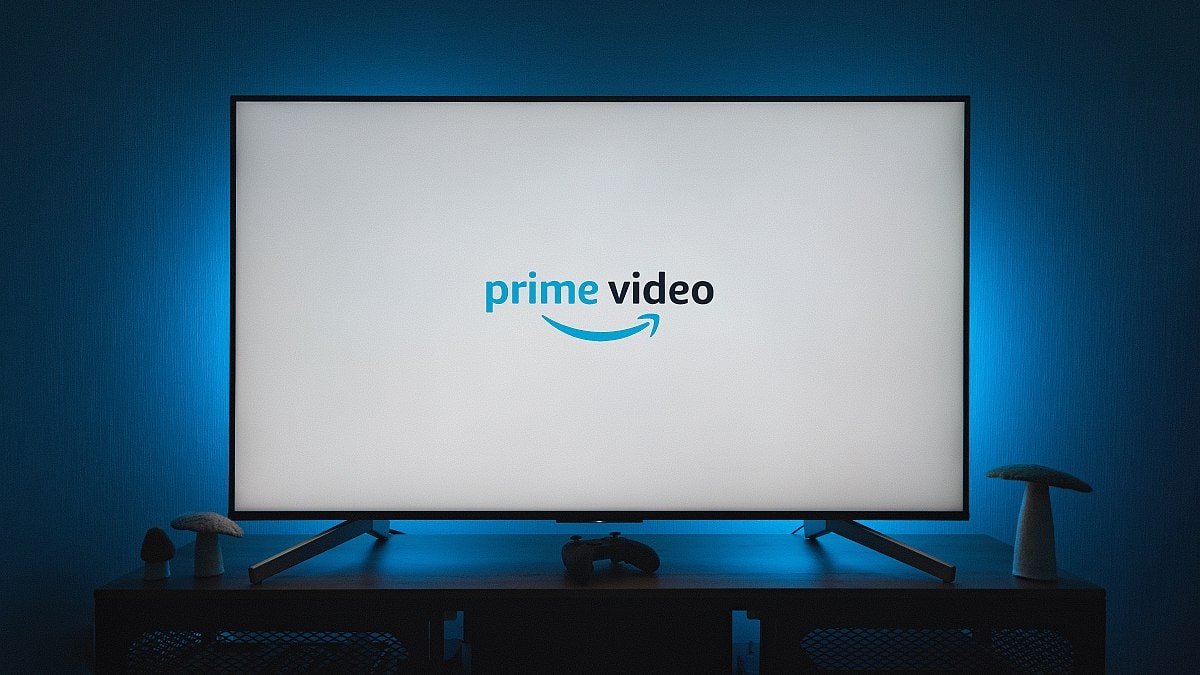 Amazon announced on Thursday that it was raising the price of its annual US Prime subscriptions by 17 percent, as it looks to offset higher costs for shipping and wages that it expects to persist this year. Shares rose as much as 17 percent in extended trade as Amazon also beat profit expectations for the holiday season. If shares increase on Friday by that much, it would be the stock’s biggest percentage gain since October 2009 and grow founder Jeff Bezos’ wealth by about $20 billion (roughly Rs. 1,49,500 crore).

On the heels of a windfall from greater at-home shopping in the pandemic, Amazon has poured money into its operations to manage disruptions, most recently the Omicron variant of COVID-19. It has marketed signing bonuses to attract hundreds of thousands of workers in a tight labour market, and it has paid more for shipping because it could not get products into the right warehouses.

Now, as analysts have expected — and it has more than 200 million paid subscribers to its loyalty club Prime to whom to appeal —  Amazon is raising the price of Amazon Prime. US monthly fees for the fast-shipping and media service are increasing to $14.99 (roughly Rs. 1,100) from $12.99 (roughly Rs. 970), and annual membership is going up to $139 (roughly Rs. 10,400), from $119 (roughly Rs. 8,900). The change is effective February 18 for new members and reflects greater benefits such as savings on prescription drugs and faster delivery, Amazon said.

Chief Financial Officer Brian Olsavsky told reporters on a conference call that Amazon expected some members to quit, but retention loss “hasn’t been large in the past.” The annual fees last went up by the same amount four years ago, and four years before that.

Revenue per Prime member “did grow significantly during the pandemic,” Olsavsky added.

With more than 200 million members globally, Prime is an incentive to consumers to direct more of their shopping to Amazon. That way, they make the most of their subscriptions. Revenue from such fees for the fourth quarter rose 15 percent to $8.1 billion (roughly Rs. 60,500 crore).

The company announced no changes for Prime members outside the United States.

Operational disruptions, lost productivity and inflationary pressures contributed to more than $4 billion (roughly Rs. 29,900 crore) in costs during the holidays, Olsavsky said. Labor-related challenges would continue, though to a lesser degree, this quarter, and the company’s capital expenditures on infrastructure would rise in 2022, he told analysts.

“The one clear bright spot for the core business was the continued acceleration in AWS to help bolster a bottom line that was otherwise squeezed, if not for the boost it got from the Rivian investment,” Insider Intelligence analyst Andrew Lipsman said.

The unit even won a key customer, announcing Thursday an expanded partnership with retailer Best Buy Co Inc. AWS has long sought rivals as its marquee clients, such as Netflix Inc, to show it is a trustworthy partner and not scooping up competitors’ data.

Microsoft and Alphabet’s Google recently forecast a positive outlook or results for their cloud businesses as well, though research firm Canalys said AWS stayed ahead. It won 33 percent of cloud infrastructure spend worldwide in the fourth quarter, versus 22 percent for Microsoft and 9 percent for Google.

Amazon also broke out ad revenue for the first time, reporting a 32 percent increase to $9.7 billion (roughly Rs. 72,500 crore) for the fourth quarter. That’s bigger than the ad sales Alphabet’s YouTube reported for the same period.

An Amazon official told reporters that the ability of brands to reach consumers across its ad properties was “largely unchanged” after Apple Inc’s privacy tweaks to its operating system.

The changes made it more difficult for brands to target and measure ads on Instagram and Facebook, for instance, causing parent Meta to anticipate around a $10 billion (roughly Rs. 74,729 crore) hit this year and sending its shares down 26 percent Thursday.

Analysts were expecting about $120 billion (roughly Rs. 9,04,300 crore), according to IBES data from Refinitiv.

How Drone Deliveries Are Becoming a Reality in the US