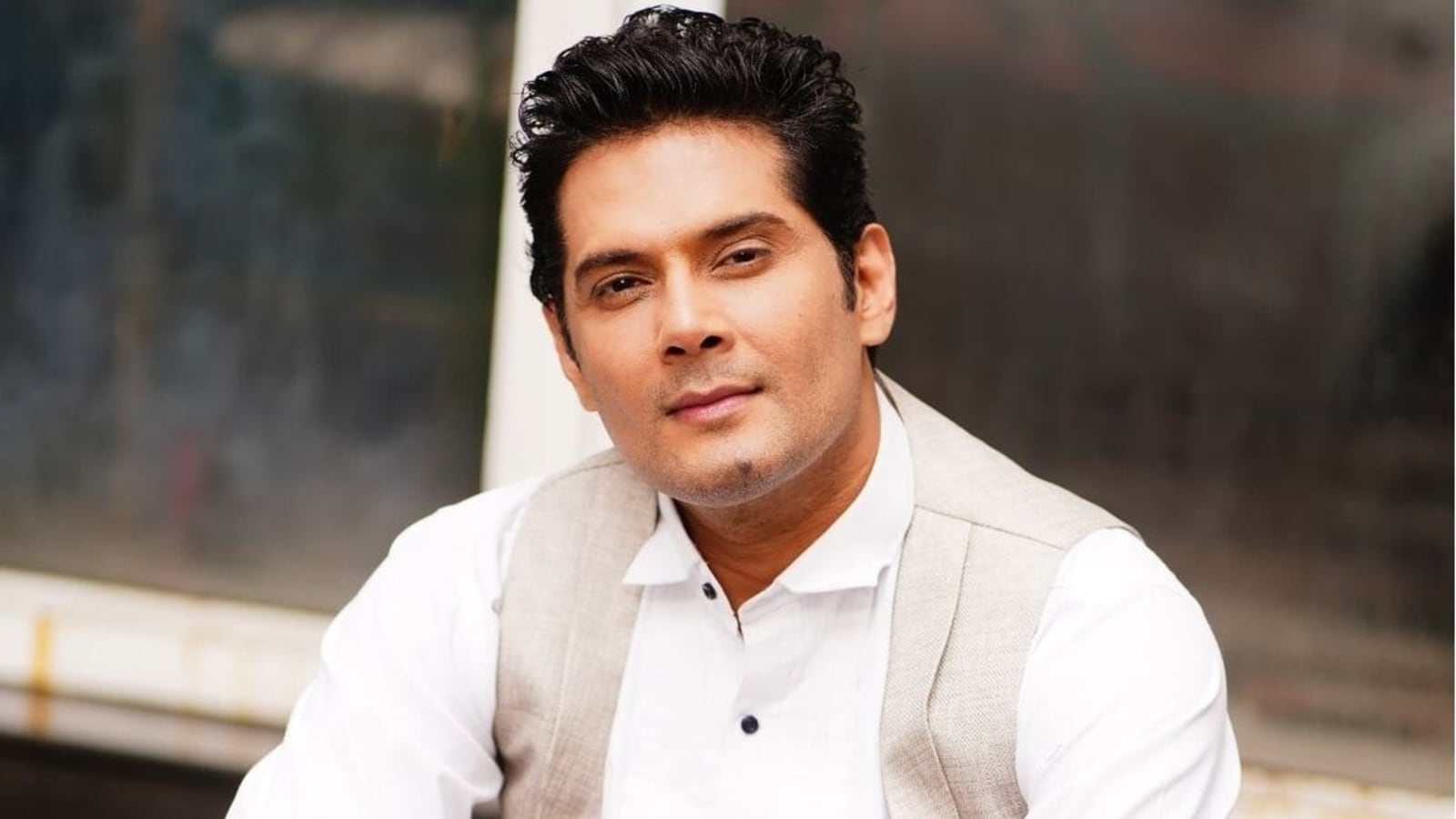 Less than a year after his hit television show Molkki, Amar Upadhyay is now back with yet another love story on TV. He will again play an older man in love with a younger woman in Shemaroo’s new TV show, Kyunkii Tum Hi Ho. The actor, who also had a pivotal role in this year’s blockbuster Bhool Bhulaiyaa 2, currently has his hands full with loads of work including that related to his new production house. Amar is also producing his new show and spoke to Hindustan Times about how a formula seems to have coincidentally worked for him on TV. Also read: Adnan Khan returns with Katha Ankahee, reveals giving over 4-5 auditions each day

Amar says Kyunkii Tum Hi Ho, which is also produced by him, is very different from his hit TV show with a similar title, Kyunki Saas Bhi Kabhi Bahu Thi. Talking about the new show, he said, “I have done a same age love story and I have also done elder man and younger girl love story twice. Kyunkii Tum Hi Ho is a love triangle between a middle-aged man and a boy and girl of around 22-23 years of age. This is the journey of a girl named Kavya who has many big dreams. Her dreams do get fulfilled but they also bring a bagful of negativity in her life which she is unable to deal with. It brings her life upside down and she tells God that may he had not made her dream come true as it turns out to be a nightmare.”

Amar says the script would relate to everyone as this caters to all age groups. While he refuses to call his character a negative one, he asserts that its more of a ‘situational’ antagonist which looks negative but is not entirely a villain.

But he makes it clear that the stories of all these shows are very different from each other. On being able to have a successful second innings post the success of Kyunki Saas Bhi Kabhi Bahu Thi, Amar says, “I am just working, choosing my scripts wisely and doing what I want. I try to avoid being repetitive.” On the success of Bhool Bhulaiyaa 2 in which he played a man opposite Tabu’s twin characters, he says, “Thankfully it became a big hit, it was fantastic.”

This is how a dad teaches his toddler how to make friends in life. Watch

Tripling 3 teaser: Chandal, Chanchal, and Chitvan are back with more drama as they head for a family trek. Watch