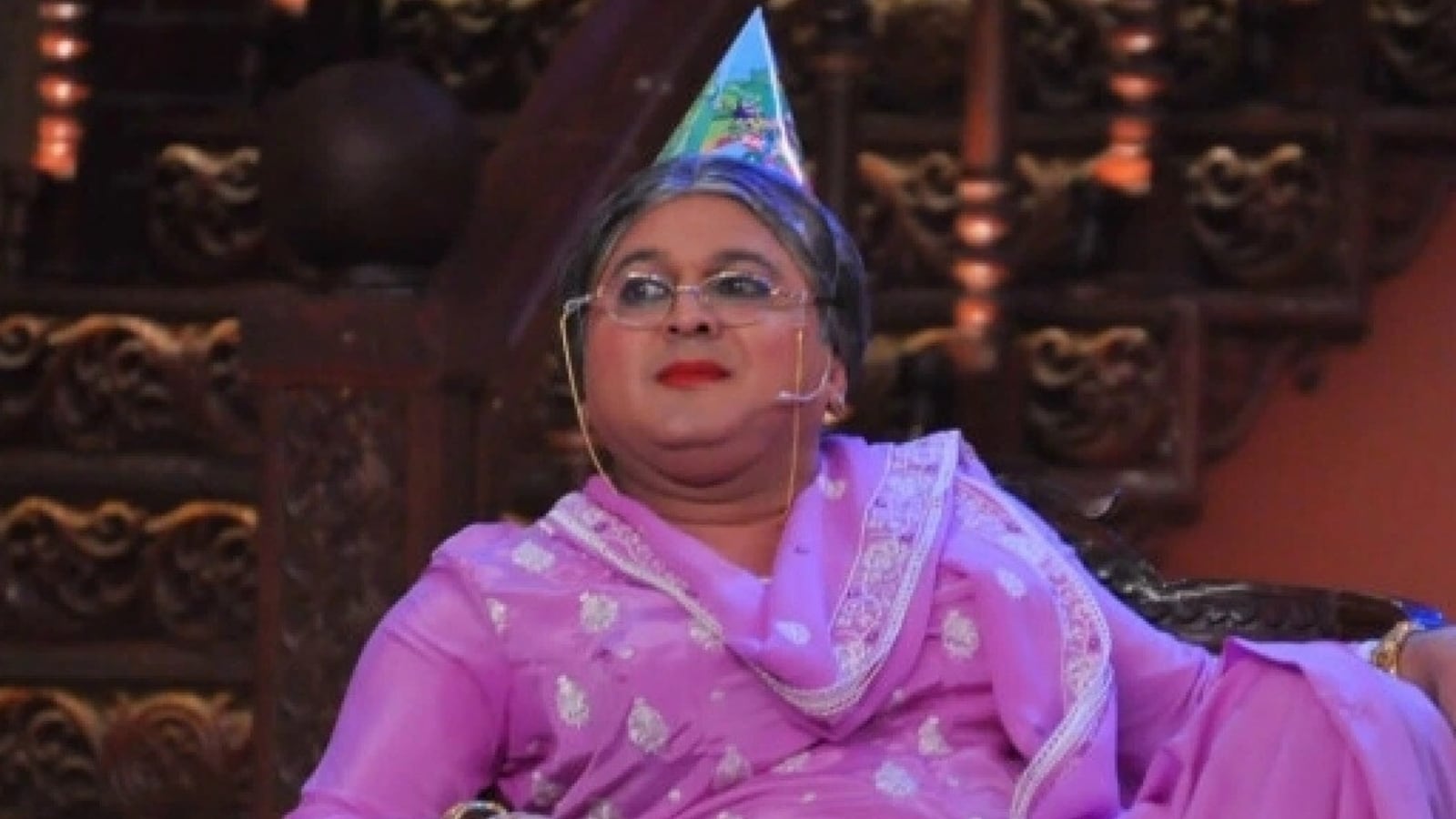 Ali Asgar has said it was his son Nuyaan Asgar questioning whether he knew anything other than dressing up as a woman, that made him start refusing such work. Ali spoke about it on the family special episode of the ongoing reality show Jhalak Dikhhla Jaa. His son and daughter made a guest appearance on the show. (Also read: Ali Asgar says there is ‘communication gap’ between him and Kapil Sharma)

Ali is a contestant on the show and he suggested that perhaps this was what triggered him to quit The Kapil Sharma Show. Ali’s character on the show, ‘Nani’, and ‘Dadi’ in Comedy Nights With Kapil Sharma, were very popular with the audience.

A News18 report quoted Ali as saying, “One day while we were eating on a Saturday, we saw an advertisement that said ‘Ali and (an another actor) are working together. While Ali will be seen as ‘Bahu’, the other actor will be a cop’. My son just looked at me and asked, ‘Aapko aur kuch aata nahi hai (Don’t you know anything else at all)?’”

The comedian added, “I asked, ‘Why? What happened?’ And, he told me, ‘Everyone teases me in the school’. I ignored it and when in Sunday’s episode, I again acted as a female, he (Nuyaan) walked out. That’s when I realised maybe I should not do it. (Since then) I kept on refusing work. For nine months, I was without work because I was getting this work only.”

A promo for the show also showed Ali breaking down as his kids – son Nuyaan Asgar and daughter Ada Asgar shared a lovely message for him via a pre-recorded video.

Ada said in the video, “Our school friends used to tease us, tell us that you have two mothers. They would make tattoos saying ‘dadi ka beta (Dadi’s son), dadi ki beti (Dadi’s daughter), Basanti, etc. He used to make fun of himself to make others laugh. That’s not everyone’s cup of tea. We love you dad.” Ali was seen breaking down as he watched the video.

How we stopped communicating like animals: 15 ways phones have evolved