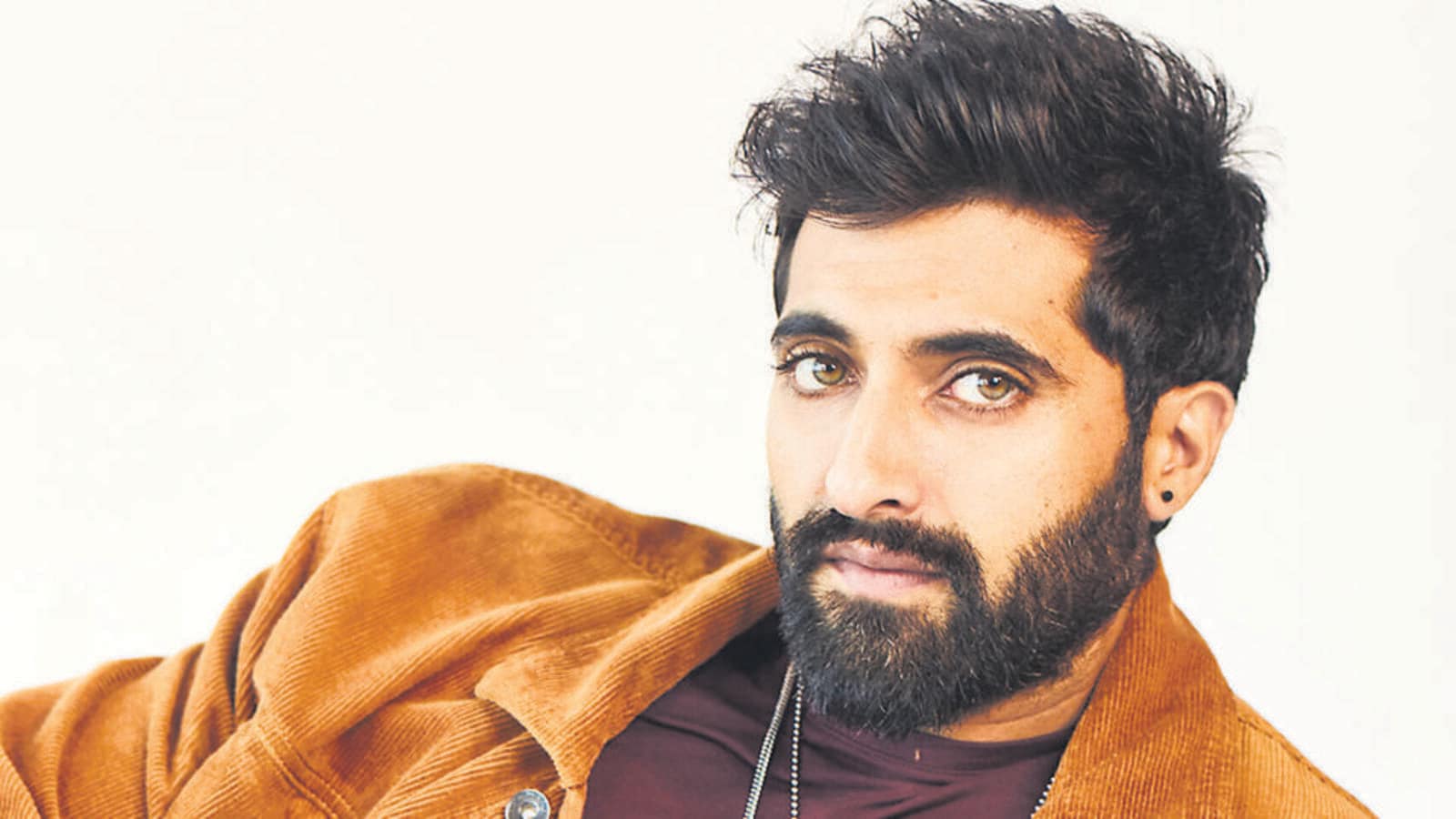 Though his work has mostly been on the web, Akshay Oberoi admits that transitioning between films and OTT is easier now more than ever.

The Inside Edge actor explains, “After acting for almost a decade, having done different roles in all kinds of formats, the experience I gained from working on projects for OTT is unparalleled. One of the biggest lessons that I learnt is one should start appreciating working in any kind of situation.”

Ask him why didn’t filmmakers notice him until the OTT boom, and he replies, “It is tough to convince filmmakers that you are a good artist until your work is out there for them to see. If you show them what you can do, they take a bet on you. There is talk of nepotism, but often actors get work because of their work and not who they know or where they come from. I am an example of that and I am proud of that.”

Oberoi, who’s looking forward to his next film Gaslight co-starring Sara Ali Khan, did web projects even before it was the talk of the town and says he was never apprehensive. “I was trying to have an acting career and OTT offered that to me. Until then, the industry was a bit closed off and only certain people were getting jobs.”

He adds that even if people felt he had performed well, offers didn’t come his way. “It was important for me to keep working to run my house. When OTT opened up, I was able to do some real and interesting performances like in High or Taj in Flesh, a bisexual person, a drug addict and sex trade owner. Filmmakers got a chance to see me in different roles and eventually cast me in more interesting roles. People began noticing me when Gurgaon released on OTT which brought a pivotal change [to my career],” he ends.

Train to become a certified cybersecurity expert for just $40 | ZDNet

Baby girl picks up bag at a store, tries to run away with it. Watch to know why