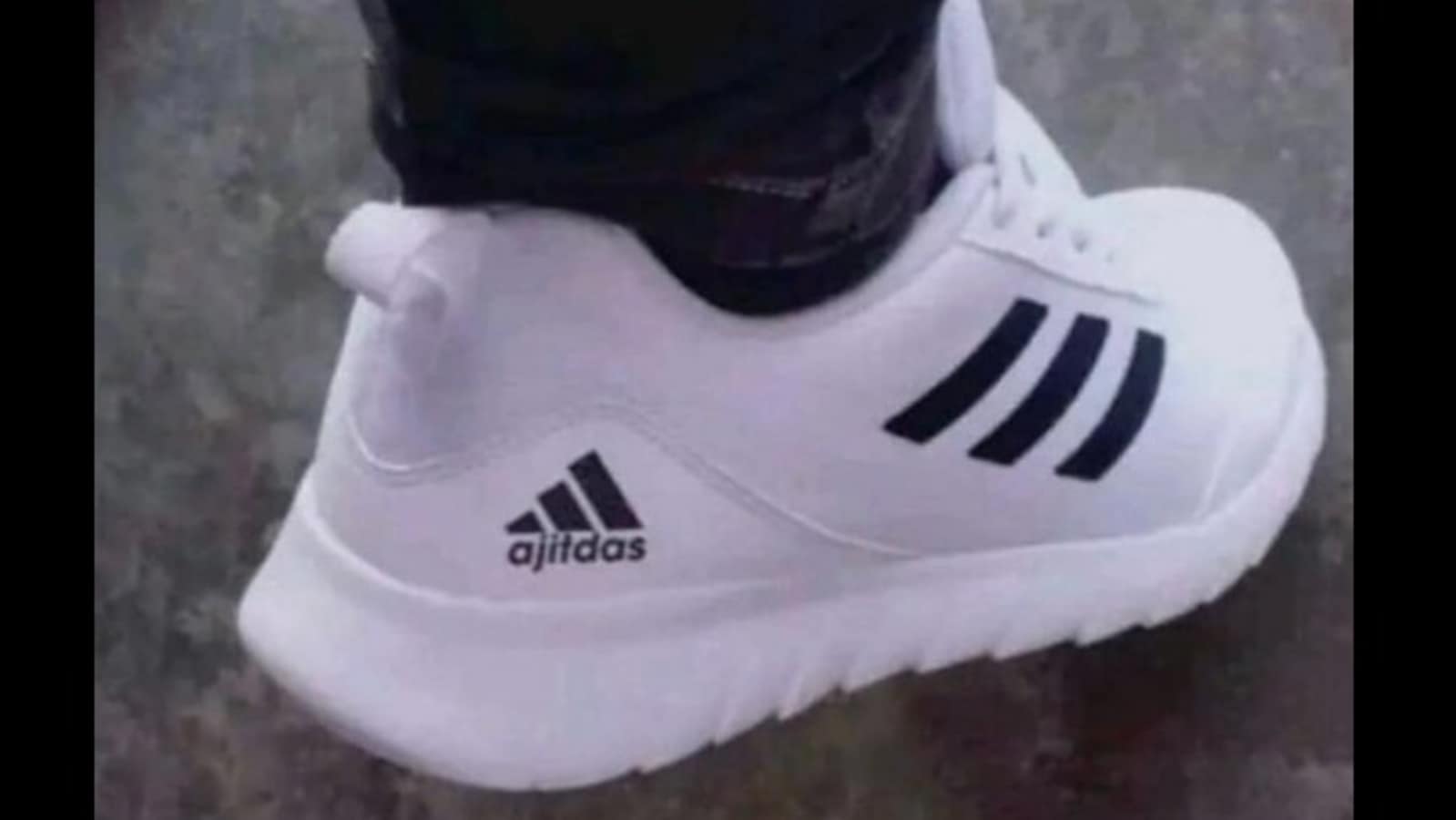 In today’s world, brands try to innovate and bring out new products and designs. While we keep seeing something new on the market every few days, many people create replicates of such products and try to sell them. Among these replicates, you must have seen a copy of the popular brand Adidas under names like “Adibas,” “Adibad,” and more. Recently, industrialist Anand Mahindra spotted another funny copy of Adidas under the name of “Ajitdas.”

In a post that he shared on Twitter a few hours back, you can see a shoe showing Adidas’s classic three-stripe logo. But instead of the name of the brand, it said, “Ajitdas.” The post’s caption read, “Completely logical. It just means that Adi has a brother called Ajit. Vasudhaiva Kutumbakam?”

Since this post was shared, it has been liked 7000 times and has several comments as well. Many people thought that it was a hilarious tweet.

One person in the comments wrote, “Sir, in Kolkata, I once found a shoe with the sole of Nike and the body of Adidas. He explained the merger of these two companies so that I buy the shoe.” A second person added, “We used to make fun talks during our college days Adi and Das two Indian brothers started Adidas abroad, and It has roots in India. Good to see your tweet.” A third person added, “Hahaha you get the best ones Sir. Hope Adidas will not get angry with Ajitdas.”