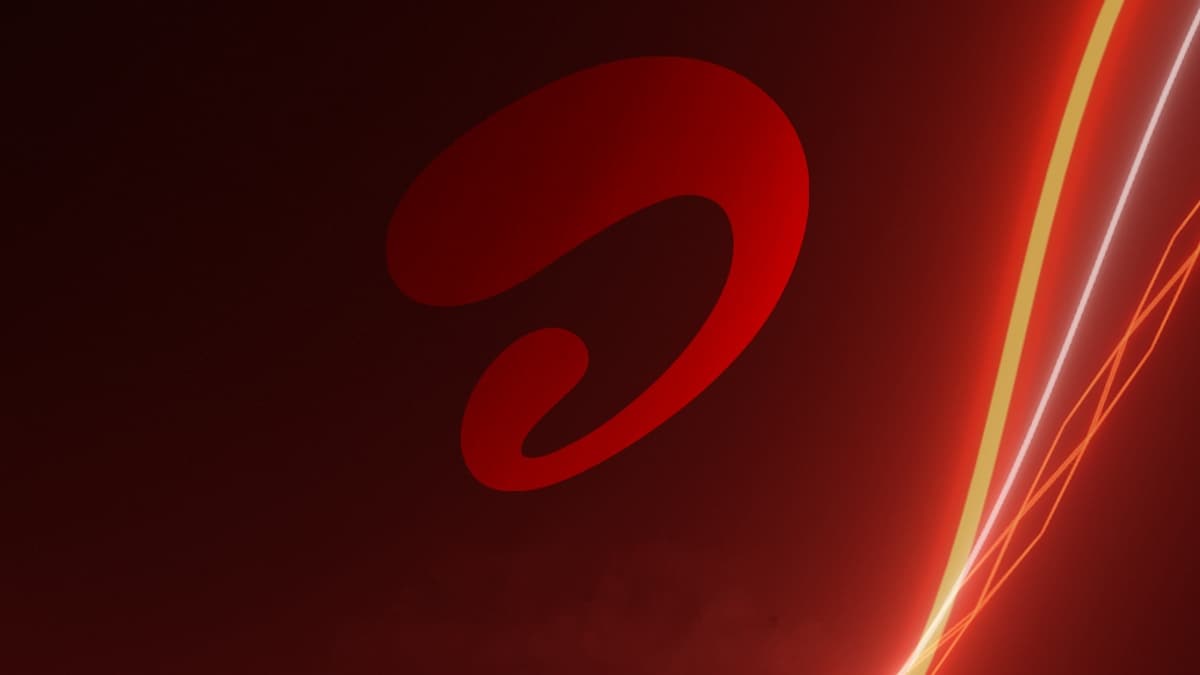 All customers with 5G smartphones can access the high-speed Airtel 5G Plus on their existing data plans. There is no need to change the SIM as the existing Airtel 4G SIM is 5G enabled, it said.

Meanwhile, Reliance Jio has also announced that major parts of Kolkata would be brought under the telecom major’s 5G service by December and the work will be completed by June 2023. The high-speed data services will be launched in Siliguri soon and the north Bengal city will be second in the state after Kolkata where the company will offer its 5G services, Jio said.

The 5G launch in Siliguri will be part of the December 2023 timeline for complete coverage rollout by the company in the country, a senior official of Reliance Jio said. Airtel had previously announced the launch of its 5G services in Kolkata and Siliguri.

Students gather in hallway and clap to bid goodbye to teacher retiring after 30 years. Watch