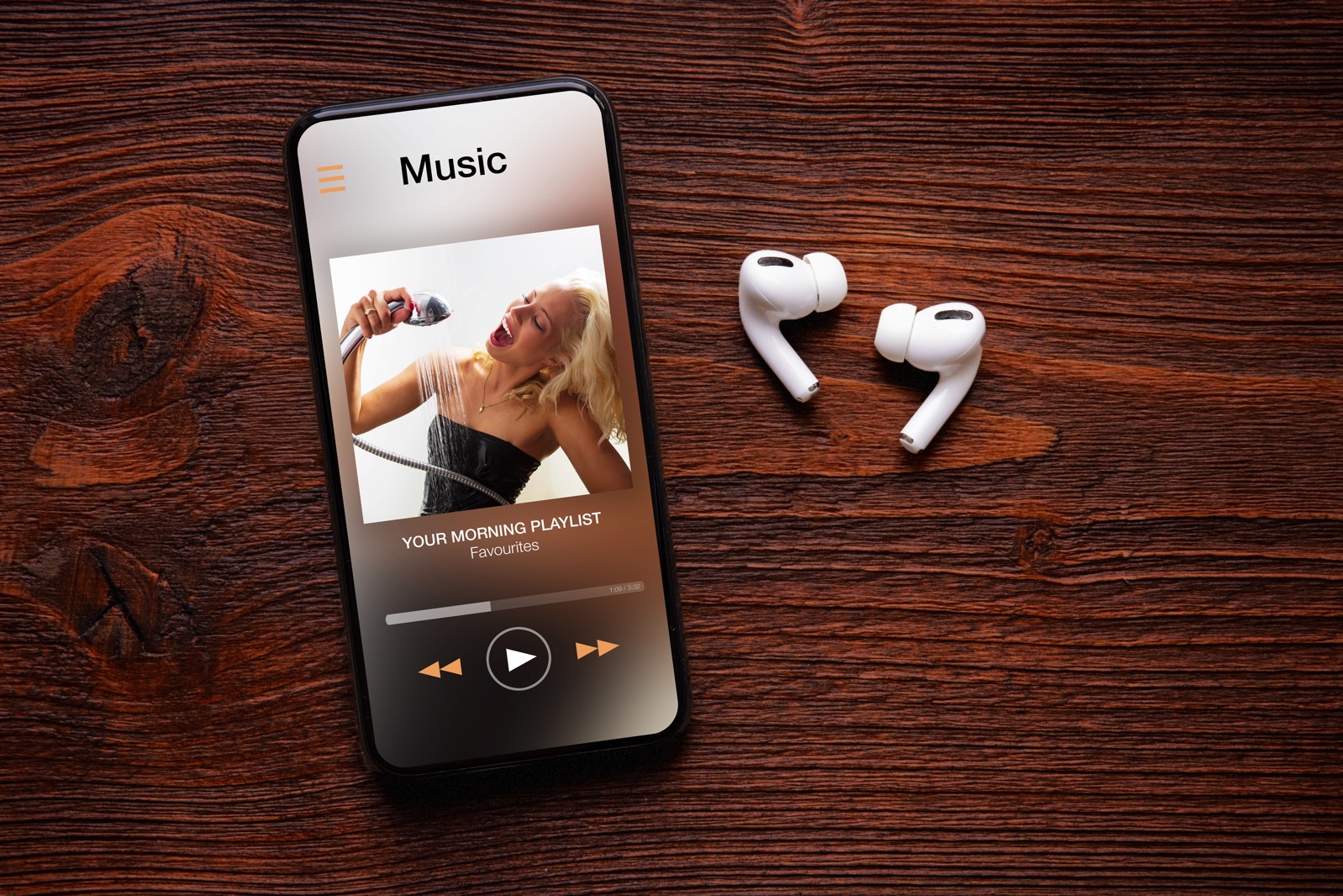 But a different leaker has another take on the matter that concerns the iPhone 14. The AirPods Pro 2 might share the launch event with the iPhone 14 this year. But that’s apparently only going to be the case if everything falls into place.

A leaker who goes by the name LeaksApplePro rounded up his expectations for Apple’s iPhone 14 event.

He claims that Apple has something planned internally for “week 37” of 2022, noting that Apple might hold its mid-September press conference on September 13th. That’s a date we also speculated on in previous iPhone 14 reports, as it makes sense considering Apple’s past iPhone launches.

The leaker reiterated most of the iPhone 14 rumors out there concerning design, specs, and prices. But Apple should unveil at least one other product at the show, the Apple Watch Series 8. The new Watch series will supposedly include three models: the regular Series 8, a new Apple Watch SE, and a more rugged “Extreme Edition.”

It’s in this context that the insider brought up the AirPods Pro 2 launch.

The new wireless earphones might launch alongside the iPhone 14 if Apple returns to in-person events. Apple has not decided on the matter, apparently. It could switch to an in-person event, which would be its first since 2019. But there are no guarantees.

By sticking with online events, Apple would be able to hold multiple events in the fall. This is what the company has done in recent years. If that’s the case, the AirPods Pro 2 might not be unveiled alongside the iPhone 14 series.

Should you wait for the new AirPods Pro?

We’ve seen reports about the AirPods Pro 2 for months, all offering similar claims. The new wireless earphones will offer various improvements over the current model. The list includes a new design, support for health tracking, and a new codec that brings lossless audio to AirPods for the first time.

LeaksApplePro mentioned some of its features in the report. He said the AirPods Pro 2 will be “the biggest innovation in wireless earbuds since the original AirPods.”

He listed support for lossless audio, a feature the leaker detailed in a previous report. Apparently, Apple wants to introduce a new codec to make lossless audio possible on the AirPods Pro 2 and the new AirPods Max 2.

Apple will reportedly launch another Max model this year in addition to the new AirPods Pro.

The leaker also mentioned the AirPods Pro 2’s new stemless design and “state-of-the-art” noise cancelation. More interestingly, he claimed that Apple has been testing case prototypes with a USB-C port instead of Lightning.

Recent reports said that Apple plans to switch all its devices to USB-C, including the 2023 iPhone.

Finally, LeaksApplePro speculated that the AirPods Pro 2 might cost $299, which would make them more expensive than the current model.

If you don’t want to wait, you can always purchase the current model. AirPods Pro get plenty of discounts online, and it’s still one of the best wireless earphones you can buy.

Shefali Shah: Playing the lead is my priority right now