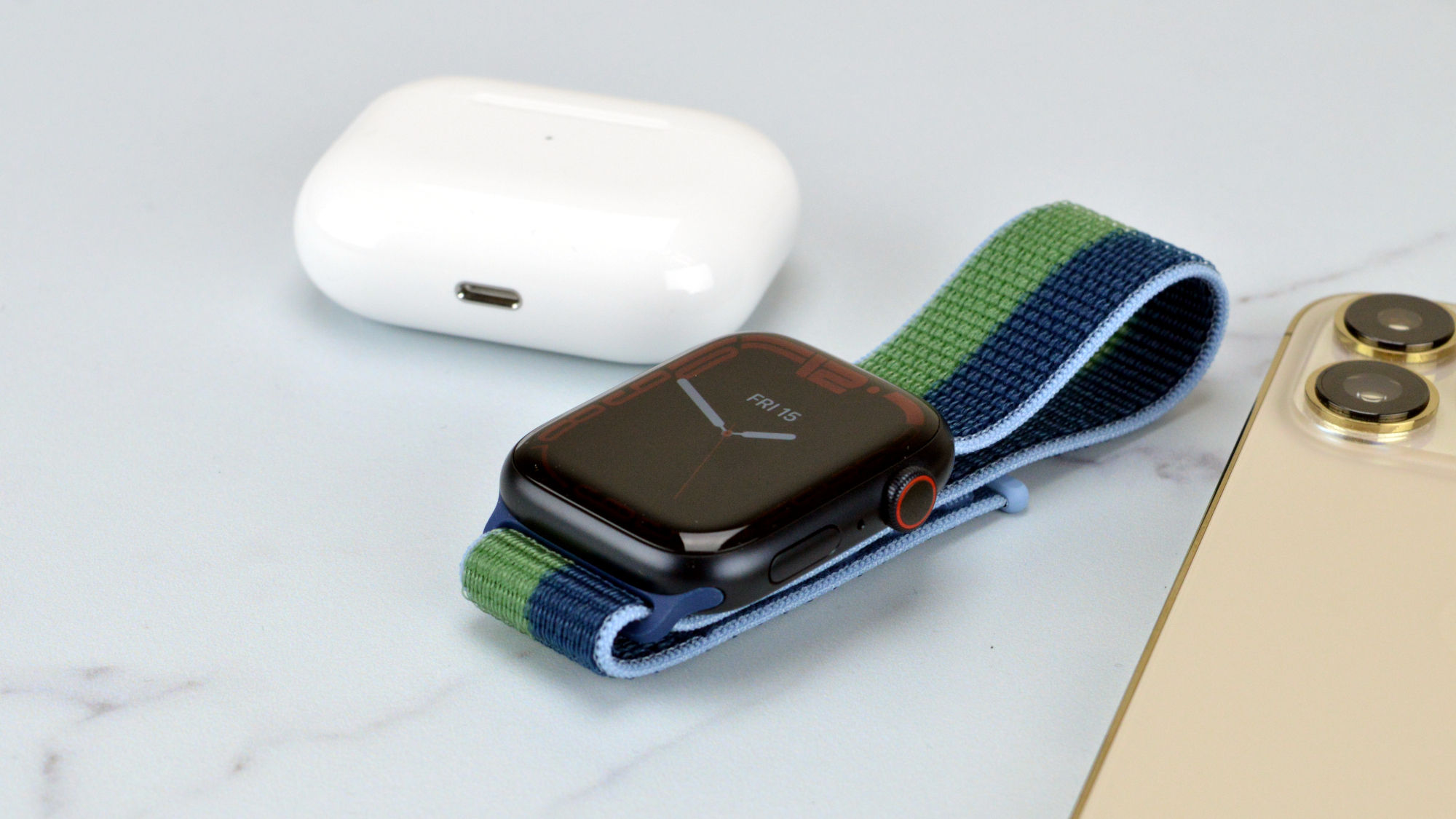 Apple doesn’t refresh its AirPods every year, as this type of iPhone accessory doesn’t need annual updates. AirPods continue to fly off store shelves, being among the most sought-after headphones out there. Last year, Apple released updated AirPods Pro with MagSafe and a new AirPods 3 model, which introduced a significant redesign and a few new features. Apple is expected to unveil the AirPods Pro 2 refresh next, and all signs point to a release date happening in 2022. The latest report from Asia claims that suppliers are already preparing for the next-gen AirPods Pro 2 launch.

Ming-Chi Kuo is a reliable Apple analyst who keeps revealing secrets about unreleased products. The insider said a few days ago that the AirPods Pro 2 release date is set for sometime in Q4 2022 without providing an exact day. The leaker also revealed an intriguing new AirPods Pro 2 feature that isn’t on any other AirPods or Beats model.

The new earbuds will support Apple’s Lossless audio format, which would be a significant achievement. There’s already speculation that Apple might develop a proprietary wireless data transfer protocol to replace and/or complement Bluetooth so that lossless music is possible on AirPods Pro 2.

Separately, Kuo said that the AirPods Pro 2 MagSafe Charging Case will feature speakers that can play Find My sounds. That’s in line with other leaks that teased a case design change for the new Pro wireless earphones.

The new AirPods Pro themselves should also feature a new design, according to earlier leaks. They could feature smaller stems or ditch the stems completely. Apple’s 2021 Beats Studio Buds are AirPods Pro equivalents that do not feature a stem.

Kuo’s AirPods Pro 2 release date estimate is somewhat in line with previous leaks that said the wireless earphones will drop in the second half of 2022.

The newest leak comes from Digitimes (via MacRumors). The blog claims that suppliers in Asia have started preparing to ship components for the new wireless earphones.

Video of train running amid snowfall in Shimla is truly mesmerising. Watch

Dogs walk in synchronised rhythm together, video is oddly satisfying to watch