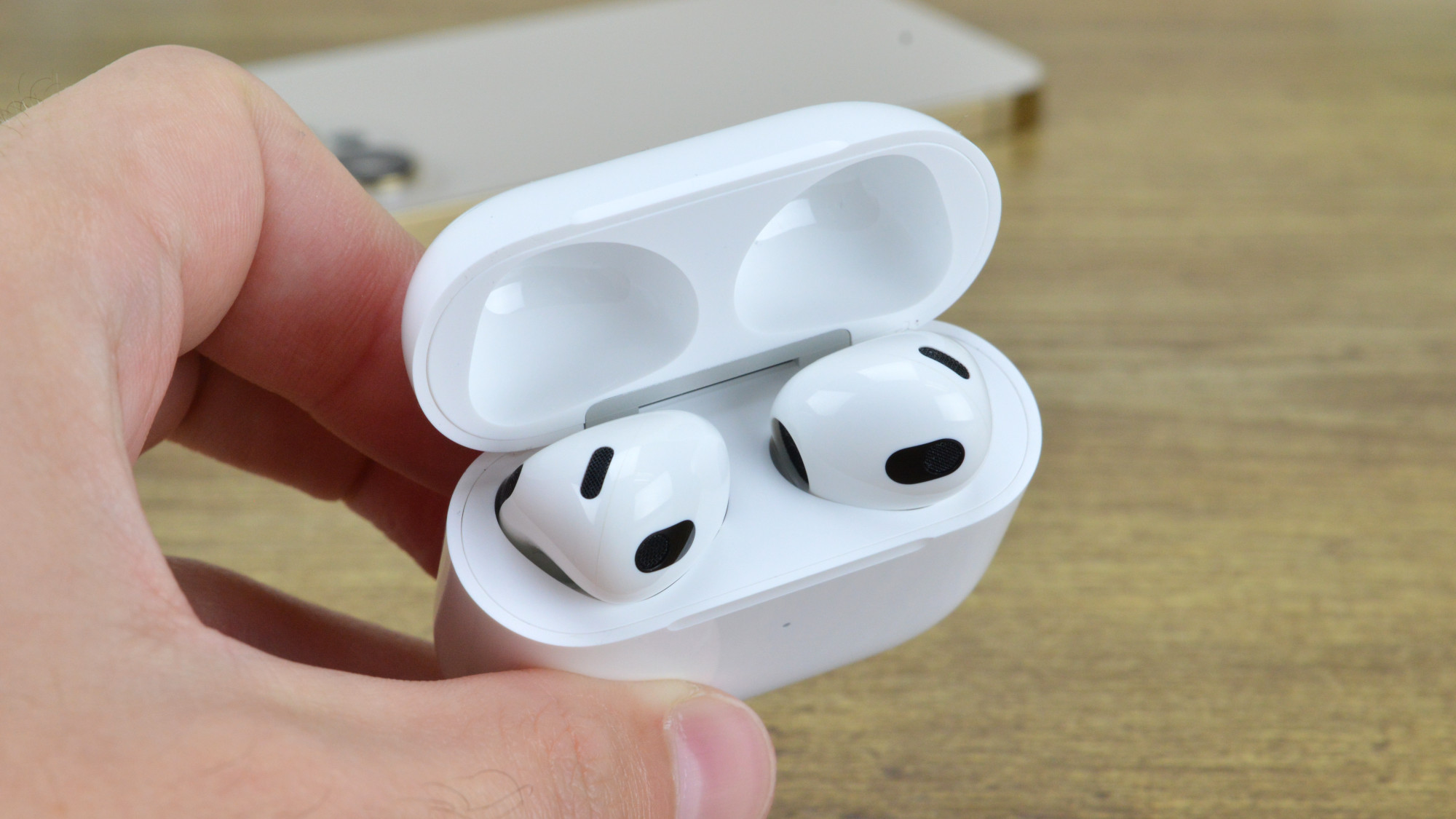 We are likely just over two months out from Apple’s next major hardware reveal event. We expect Apple to announce the iPhone 14 and a host of other products in mid-September, as it did last fall. One of the new devices that we are most interested to see is the long-awaited follow-up to the AirPods Pro. This October will mark three years since the debut of the high-end earbuds, and rumors point to a fall launch. But according to a reliable source of Apple leaks, the AirPods Pro 2 won’t come with two major rumored upgrades.

In the latest edition of his Power On newsletter, Bloomberg’s Mark Gurman discussed all of the reports that have indicated the second-generation AirPods Pro would introduce a body temperature sensor and a heart rate monitor. Gurman says that he is now hearing that the AirPods Pro 2 are unlikely to have either feature.

Here’s the full quote from Mark Gurman’s first Power On newsletter of July:

Over the past few months, there have been rumors about this year’s model gaining the ability to determine a wearer’s heart rate or body temperature. I’m told that neither feature is likely to arrive in the 2022 upgrade, though both enhancements have been explored inside the company and could arrive one day.

Considering how long it’s been since the launch of the original AirPods Pro, the lack of these seemingly defining features is somewhat surprising. These upgrades could have been major selling points for the AirPods Pro 2 if Apple included them.

Based on Gurman’s report, we might be waiting until AirPods Pro 3, though.

Gurman might have shut down rumors about heart rate and body temperature sensing. But those aren’t the only new features rumored for AirPods Pro 2.

Last month, 52audio shared a treasure trove of details about the AirPods Pro 2. Like many of the reports before it, the 52audio report claims that the earbuds can analyze the user’s inner ear to monitor their heart rate. The earbuds can also detect body temperature, according to the report. Gurman says that we won’t see either feature this year.

But Gurman didn’t address the other popular AirPods Pro 2 rumors. Beyond heart rate and body temperature, the 52audio report also claims that the AirPods Pro 2 will have optimized fast charging, hearing aid functionality, and a USB-C port on the charging case.

It’s unclear why Gurman didn’t discuss these rumors in his newsletter. It’s possible that he hasn’t heard anything definitive yet. Or maybe he’s just waiting to confirm them in a future newsletter closer to the release of the AirPods Pro 2. Either way, we assume Apple wouldn’t wait three years to launch a new device without any notable upgrades.