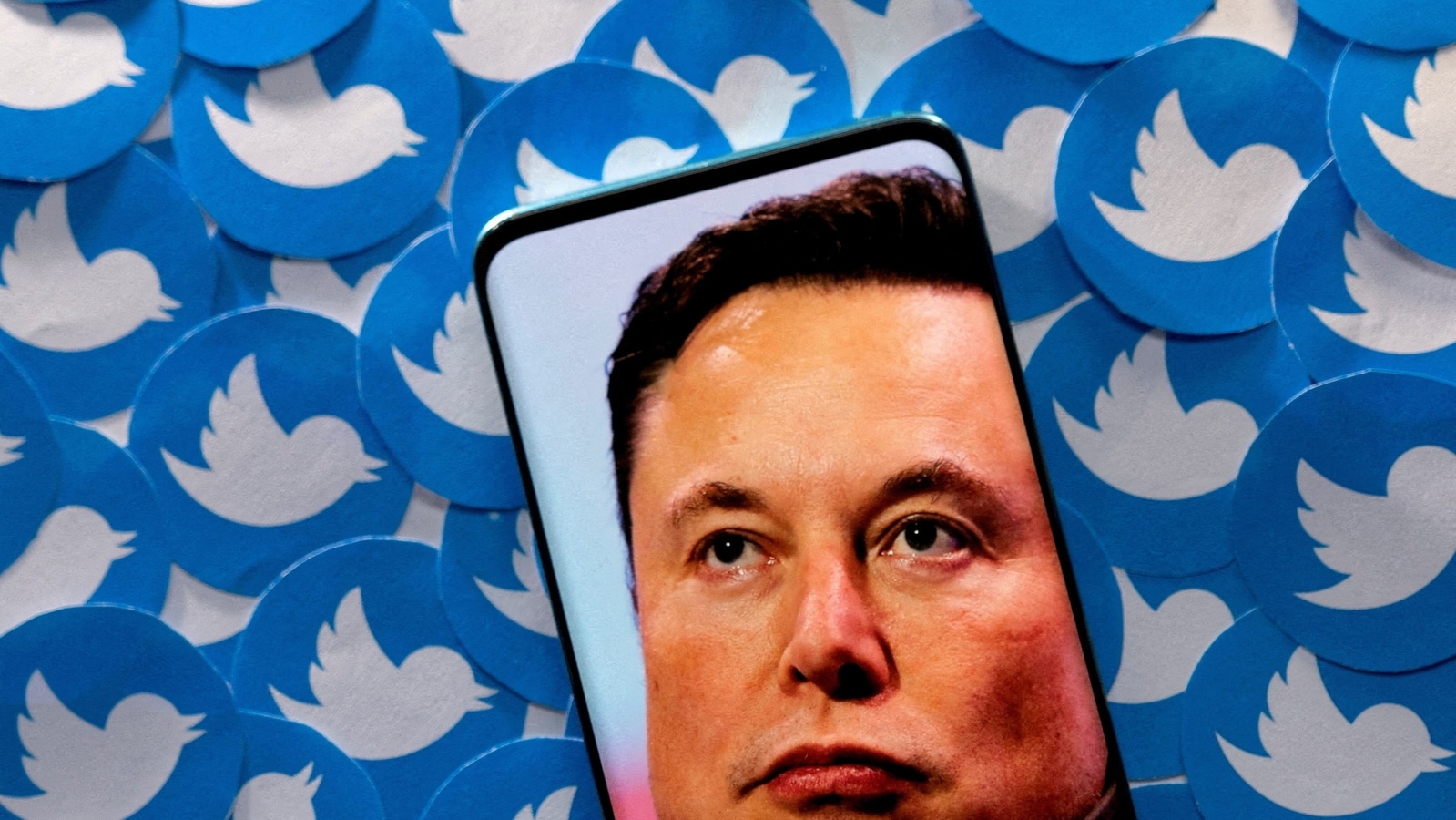 Elon Musk, since taking over Twitter and becoming the new CEO, has implemented several changes. From paid subscriptions for blue tick to lifting Donald Trump’s Twitter ban, different things related to the social media platforms are happening every day. In fact, recently the social media giant faced mass resignation after the tech billionaire gave an ultimatum to the employees about their new work culture. The incident prompted people to post various reactions which also caused #RIPTwitter to trend. Following that, Musk also posted an image of a grave with Twitter logo in it. And now, he has again shared a post related to the matter that has created a buzz among people.

Since being posted, the tweet has accumulated more than 8.6 lakh likes and the numbers are quickly increasing. The share has also been retweeted more than 92,000 times. The tweet further prompted people to post various comments. While some thanked Elon Musk for his tweet, a few also shared memes to show their reactions.

Why is Apple CarPlay still not a great experience? | ZDNet

Lock Upp’s Saisha Shinde talks about being declined to donate blood: It is beyond discriminatory