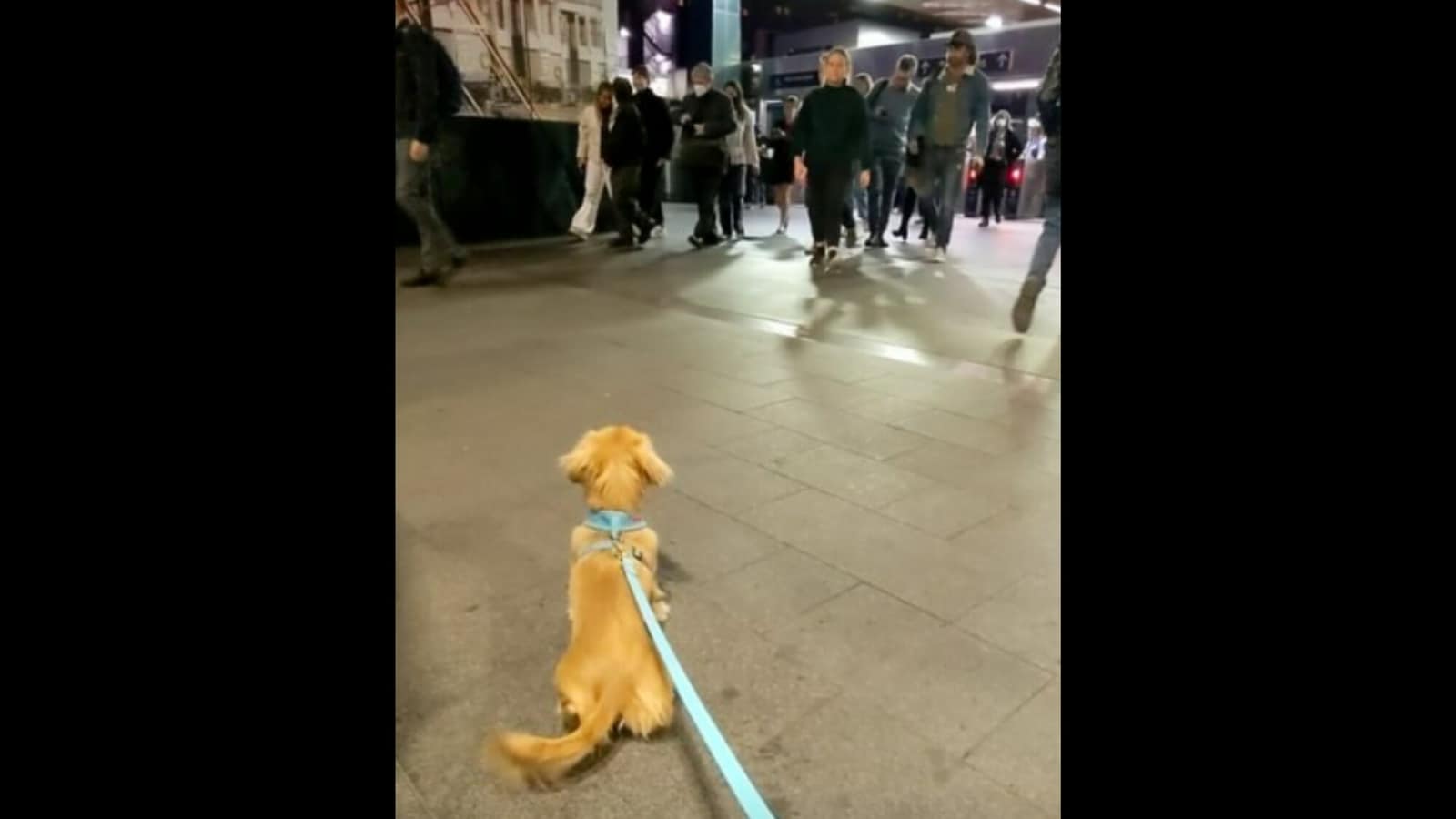 Pets, be they cats or dogs, are used to the presence of their parents and loved ones around them. And as soon as they don’t get to see any of the people that they are regularly used to seeing, they often get restless and/or start missing these people. And that is pretty much what can be seen in a video that has recently been shared on Instagram and has been going viral ever since, owing to the cutest and somewhat hilarious of reasons. The video opens to show an adorable and furry puppy, sitting at the airport and looking out for its mother, though at first, it is not very sure that she will be there soon. The caption to this dog video reads, “Where the heck have you been!”

The video has been shared on Instagram on the page that is dedicated to the dog and has over 2,500 followers on it. The name of the dog happens to be William Kransky. As the video progresses, one gets to see how it’s mom slowly walks towards the puppy and tries to greet it. But after having missed its mom for a while, the puppy gets hyper excited and simply loses control in a very adorable kind of way.

We won’t give away more than this so take a look at the video for yourself:

“Oh, that waggy little tail,” pointed out an Instagram user. “This is the best,” admitted another individual. “How could people just walk by?” questioned a third.

Woman travels with her pet dogs in auto after lot of struggle. Watch viral video