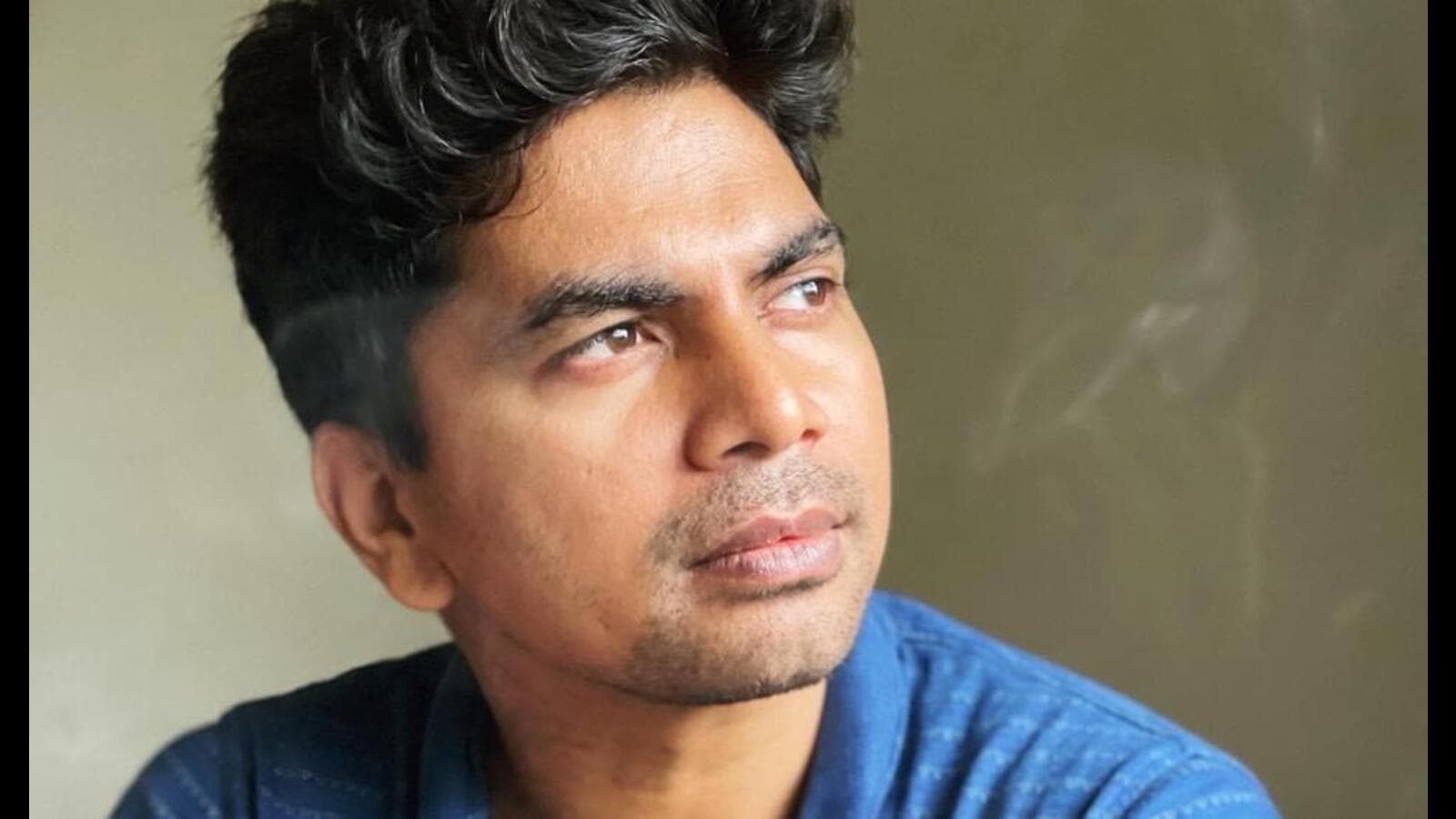 Playing Perpendicular in Gangs of Wasseypur-2 (2012), made actor Aditya Kumar a household name. A decade after, the actor says that he is still struggling to come out of its shadow.

“I take it as a blessing and privilege that Anurag (Kashyap) sir gave me that iconic role. My debut film set the bar a bit high. I am yet to get a role that can match its standard. I was nearing 19 when I did GOW2 and now I will be turning 30 in December but people still see me as the same teenager! When makers come to me with similar roles I feel come-on, please…bacche nahi hun main ab!”

Last seen in web film Choked and OTT series Raktanchal-2, the actor says, “On the work front things are happening but not at the pace as I would have liked. Now, the focus is to take-up quality work rather quantity work. I am looking for work that can add individual and professional value to my career.”

The Dhadak actor adds, “I did a couple of films but they were in the same zone like GoW. Problem is that makers hit roles ko replicate karne ki line laga detein hain…they just don’t want to experiment. It took me a decade to break that image.”

Kumar says that he is now getting a few diversified roles. “In Raktanchal-2, I got to play a cop which added a new dimension and proved what I am capable of. My director Ritam (Srivastava) gave me a free hand to develop my character. When someone has immense trust in you then you try to give much more in return. Probably that translated on screen.”

He has completed two more OTT series. “I play an underdog in director Shashank Rai’s Country Mafia which has a good growth graph and Sujoy Kar’s psychological thriller Broken Souls. In all these years, with experience I have prepared myself for good opportunities. Now, I am hungry to show it to the world!”

Apple’s thinner, lighter OLED iPads are set to release in 2024

We wanted to make things worse, says McDonald’s, but it costs too much money