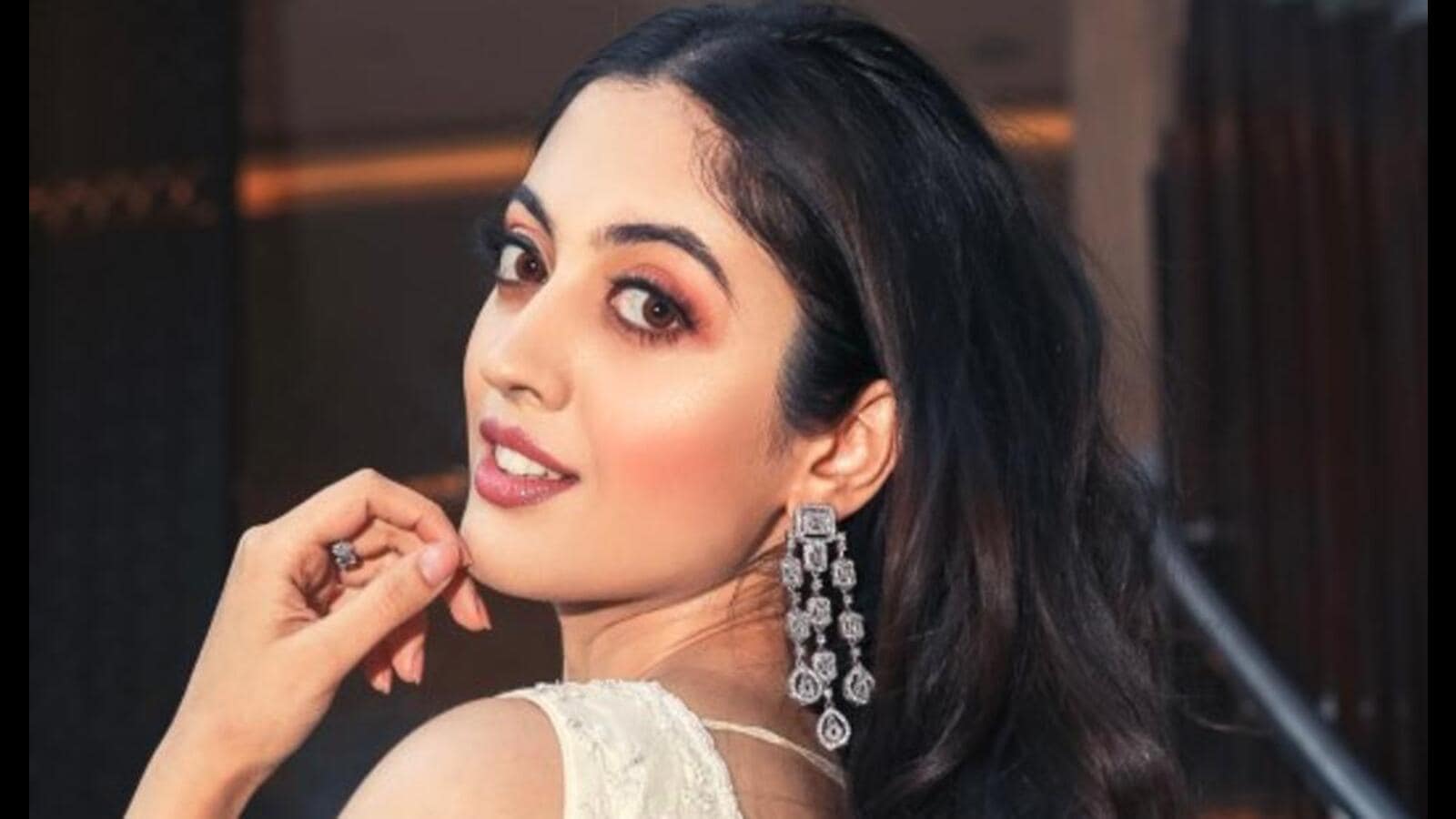 Actor Aditi Sharma has been on a roll lately. With her Hindi and Telugu film debut slated for next year in January, the youngster is equally excited to be back on TV after a two-year hiatus.

“Too much is happening in too little time. I truly wanted to try films after my foray into television with Kaleerein (2018) and into OTT with Crashh (2021). I consider myself really lucky to have gotten excellent film scripts coming my way at such an early stage in my career. Who doesn’t want to be in films? Shooting for the silver screen is truly magical and I was in love with the medium even before I became an actor,” says Sharma.

Talking about her films, she adds, “Both my films are totally different in terms of storyline and treatment. The Hindi film is titled Misfit whereas Hitman with Bishnu Adhikari is a Telugu project. I really enjoyed watching South films because of their content. Bollywood is busy remaking their content and so when I got this opportunity to be part of one of the original Telugu films, I was literally overjoyed.”

“Working in a South Indian film was an experience of a lifetime. The entire project was set up in Hyderabad and we shot for over two months. I gained real-world experience shooting films. TV is all about melodrama whereas movies and OTT are much closer to reality. That’s more the reason you will see me in more of South films as and when,” Sharma further adds.

After wrapping her films, Yehh Jadu Hai Jinn Ka! and Naagin-3 actor will be back on TV soon. “As my dubbing got over, I got to play the lead in the show Rabb Se Hai Dua. And I was like, it was time to revisit television once more.”

Goat gets curious, climbs inside a delivery van to ‘inspect’ it. Watch

Dog ran into a glass door once. Now he does this every time he sees one. Watch