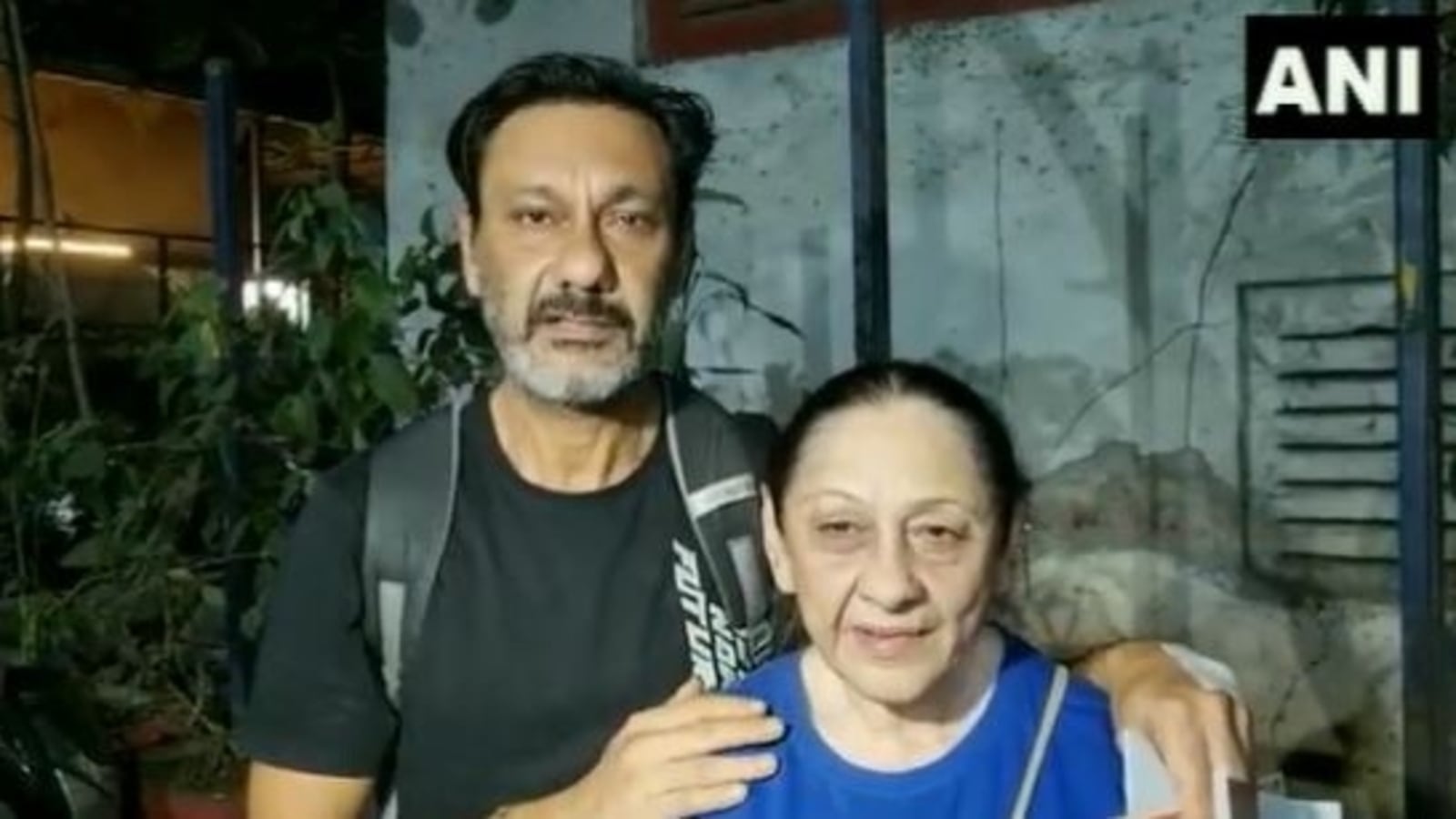 Veteran actor Veena Kapoor, who was rumoured to have be killed by her son, has issued a clarification. The actor, along with her son, filed an FIR at a Mumbai police station against those who spread the rumours. In her statement, Veena said that the person who was killed is someone else, even though they share the same name.

In a video, shared by news agency ANI, Veena told the reporters, “This is false news. The truth is there was a Veena Kapoor she has been murdered. But I am not that Veena Kapoor and I’m a different person. The name is the same but I stay here in Goregaon, not Juhu. I also stay with my son so that’s why people thought that this is the Veena Kapoor.”

In a message to people who thought her to be dead, Veena said, “I want to tell them that I’m alive, well, and not dead. Don’t believe in fake news.” Talking about the rumour, Veena’s son said, “I was numb and blank. We have filed an FIR (shows the document). The police have supported us really well. I appreciate it from my heart. The way they have helped us when we came to file the complaint, salute to Mumbai Police.”

Veena added, “If we don’t complain now then the same thing will be repeated later with others also. The mental torture that’s happening with repeated calls, day and night, even while shooting ruins the mood. I’m also unable to focus on work.”

As per news agency PTI, a non-cognisable case for defamation was registered on the complaint of the actor who said her photograph was used in a news report in place of that of a senior citizen who was murdered allegedly by her son in Mumbai’s Juhu area, a police official said on Thursday. Complainant Veena Kapoor (73) has claimed the photograph, which appeared in a news report on some social media sites, had distressed her, the Dindoshi police station official said.

The senior citizen who was killed allegedly over a property dispute and the actor share the same name, which may have caused the mix-up, he said. “We have registered a non-cognisable case under section 500 of the Indian Penal Code for defamation. An inquiry into the case is underway,” the Dindoshi police station official added.

Samsung Galaxy Z Flip 4: 8 ways to get the most out of the cover screen

Italian man eats samosa for the first time, video shows how he reacts