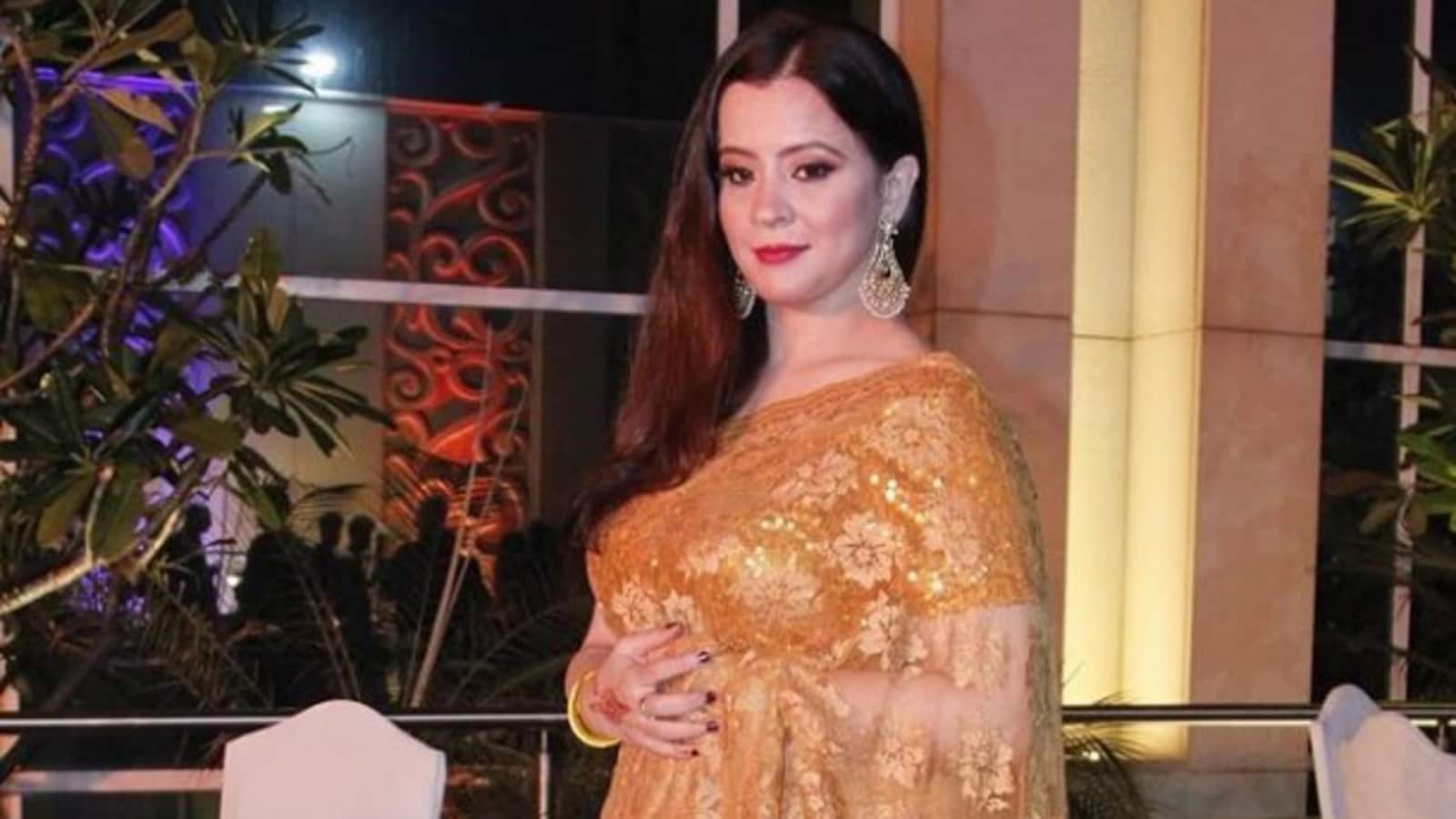 Television actor Ekta Sharma has taken up work at a call centre she could not succeed in her numerous attempts to find work in the entertainment industry. Ekta shared she is in the middle of a custody battle for her daughter and could not wait for a miracle to happen. Out of work since the coronavirus pandemic induced lockdown, Ekta decided to use her education instead to earn money. Also Read| Deepak Agrawal: Due to pandemic, it’s like starting afresh after a decade’

Ekta has appeared in shows like Daddy Samjha Karo, Kkusum, Kyunki Saas Bhi Kabhi Bahu Thi, Kamini-Damini, and Bepanah Pyaar among others. The actor said she approached her contacts in the television industry to find some work but did not get any positive leads.

She told Indian Express, “I am an educated woman and rather than sitting at home crying, I decided to go out and earn. I am doing a respectable job and I am proud of it. Initially, I sold off my jewelry, hoping that things would work out. But after a year, when it didn’t, I decided to go out and look out for work.” Ekta, who had been modeling since she was in school and has always worked in the entertainment industry, noted that taking up the job was a ‘very tough decision.’

She added, “I had to mentally prepare myself to go out and work in the real world. From living the luxury vanity life where you have a spot boy around you, diet food, and everything nice to now talking to angry customers on calls… it has been a paradigm shift for me…My only motive was that I wanted to live a life of a warrior, not a victim.” She also said that people give big suggestions when someone takes extreme steps but, ‘no one really looks out for others when they are alive.’

Ekta said she has been in the industry for 20 years but this is the first time she is struggling to find work. Her last show Bepanah Pyaar had wrapped up just before the lockdown.