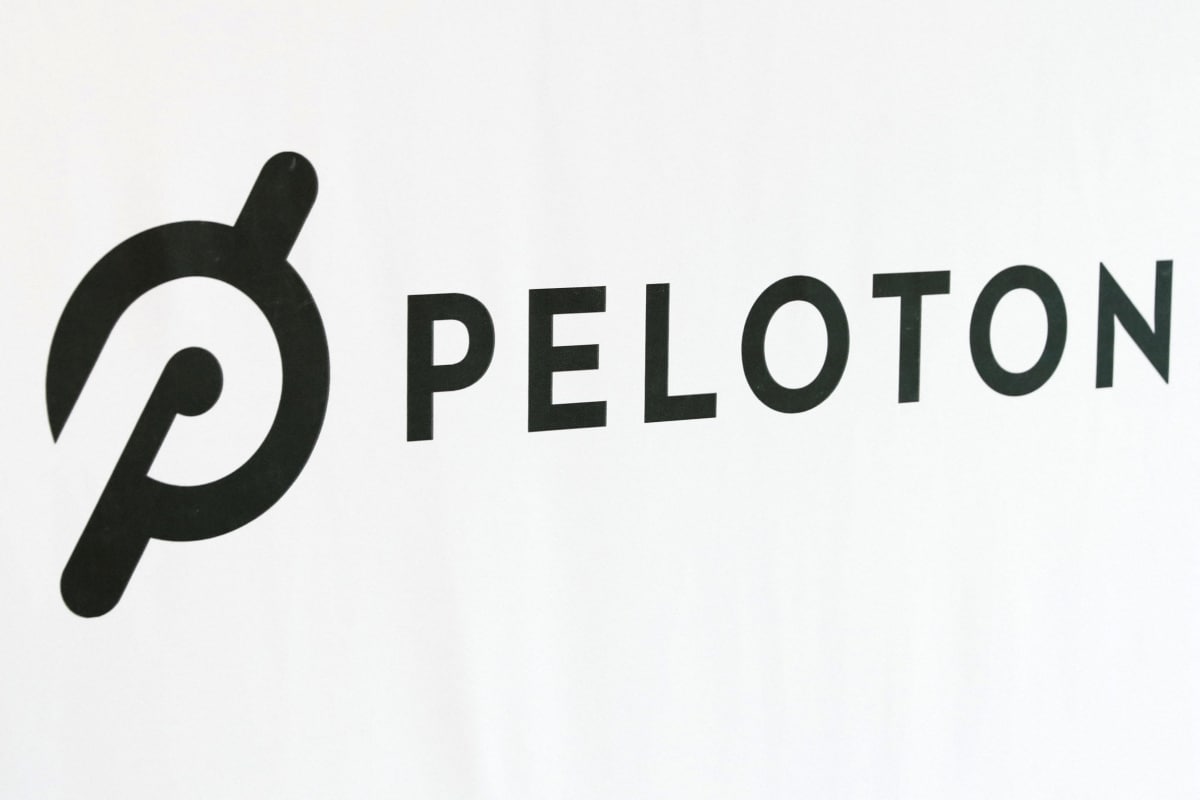 The pandemic turned Peloton which offers stationary bikes and treadmills with livestreamed workouts from popular instructors into one of the market’s hottest stocks, but the company’s stock price has plummeted 84 percent in the last year.

Blackwells is blaming John Foley, Peloton’s co-founder and chief executive, for strategic missteps including manufacturing strategies that have contributed to the sharp drop in the stock price and now wants the board to replace him, the sources said.

The investment firm, run by Jason Aintabi, is urging Peloton to sell itself to a company like Disney, Apple, Sony or Nike, one of the sources said.

A representative for Blackwells declined to comment and Peloton did not immediately respond to a request for comment.

Peloton’s fortunes have been fading for some time as its customers began shifting away from its classes when gyms reopened and other companies offered rival products.

But the trouble mounted very recently. Last week its stock price tumbled 24 percent, wiping away $2.5 billion (roughly Rs. 18,630 crore) in value, after CNBC reported that Peloton was temporarily halting the production of its bikes and treadmills amid lower demand.

Foley wrote to his employees that “layoffs would be the last lever (the company) would ever hope to pull but that it is evaluating the structure and size of the team and that it was “considering all options as part of our efforts to make our business more flexible.”

The company is scheduled to release earnings on February 8 and Foley said more details would be announced then.

Blackwells has successfully pushed for change at companies including Colony Capital and posted very strong returns during the early part of the pandemic when many activists were nursing losses.

Man meets his family after 3 years on his 30th birthday. Watch his reaction

What is a chemical engineering degree? | ZDNet