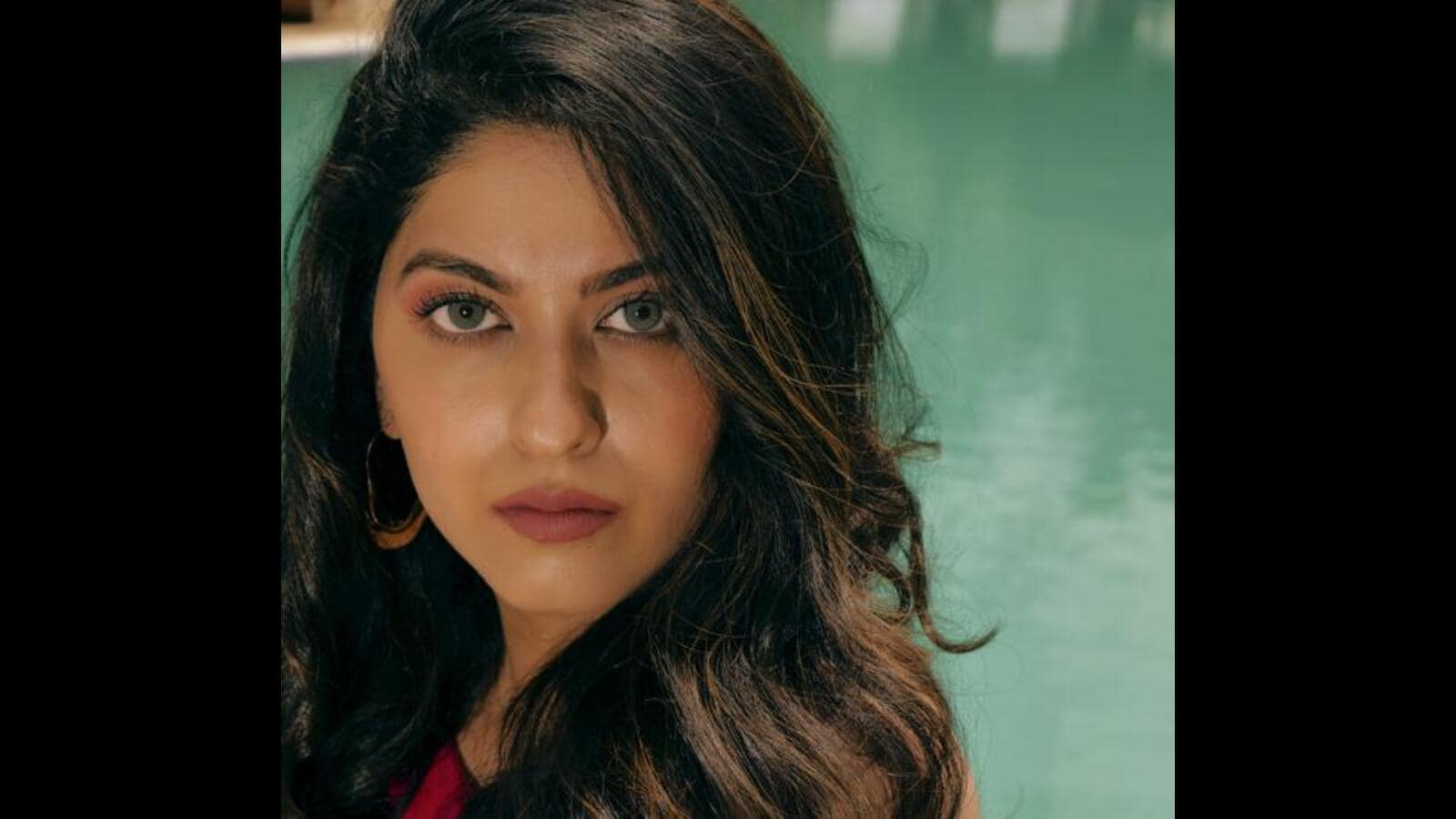 The last one year has been not so kind to actor Abhidnya Bhave. She married her longtime boyfriend Mehul Pai in 2021 and what was supposed to be a honeymoon phase but it became all about medical check ups. Pai was detected with cancer in December last year and since then the couple has been fighting it.

Ask her how she survived all these months and she says, “I wouldn’t say we survived, but we lived every day. It was a time when you know, the importance of life. We live in such a materialistic world wherein we give so much importance to materialistic things, but I think you really understand what you really want in life and what it does not mean to you. They do not give you happiness. It has initiated a journey inwards. You know,we’ve got the time to look at ourselves and what we’re doing in life.”

Finding out about your newly-wed husband being diagnosed with such an ill disease could be shattering to say the least. Bhave admits, ‘it was terrible.’ She elaborates, “It was terrible because you wouldn’t even dream of such a thing. Physically, it was horrible, like I can’t express it in words how I felt. It was very scary. I think it shattered me in a way that really got to know how much I just stopped being grateful for very small things that I possess. It tested our thinking, our positivity, our faith. Having said that, it even shattered my trust I had in God.”

Today as Pai is cancer free, through an introspection, The Lagori – Maitri Returns and Tula Pahate Re actor admits it made their bond stronger and got them much closer. “We live in a fragile world. I think the relationships that we see around us are truly socially influenced or maybe materialistically influenced. I think we are falling in love with each other more and all of these things don’t affect me at all,” she concludes.

Spy Bahu’s Sana Sayyad: It’s chauvinist to ask if my husband is okay with me working

Get three months of Tidal’s HiFi streaming music for $3