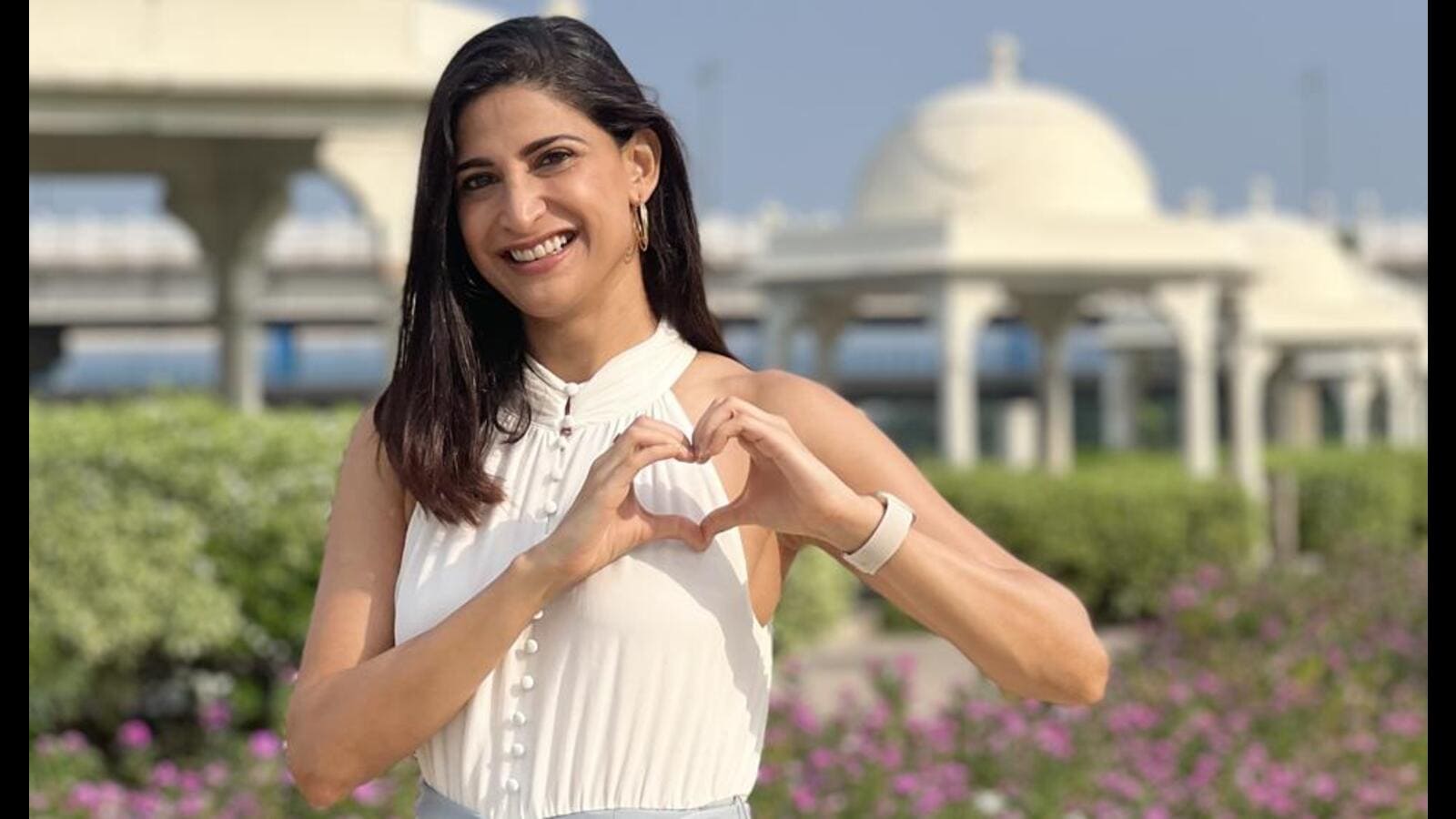 Actor Aahana S Kumra is looking forward to take up shows that she can carry on her shoulder. “I want to dig into meaty roles. Why should I play the protagonist’s girlfriend or a character that is not taking the story forward? I’ve already done that, so no more! I think I have the potential to headline a show. I tested it with the web series Marzi,” Kumra says.

While she’s happy that shows with strong women protagonists, like Delhi Crime or Maharani, happened, they were “few and far between”. “We still have [many] series with either male protagonist or with a male perspective. I am not okay doing it. But it’s not easy to say no… Also, budgets have gone down [for women artistes], but for a male protagonist, they will pay a high amount, which is not okay. I have refused shows for this reason, too,” says The Accidental Prime Minister actor.

She urges makers of shows based on politics, sports or crime, to go with female protagonist or antagonist. “For women, they tend to make party-type shows, where the characters are chilling out or busy with relationships… My mother was a cop, and I can pull off such roles,” says Kumra. She adds, “What happens with us (female actors) is that once we do a project, we get offers for same role in five shows. For instance, after I did a negative role in Avrodh 2, everyone is offering me similar roles! I’m trying to be mindful that I don’t repeat characters.”