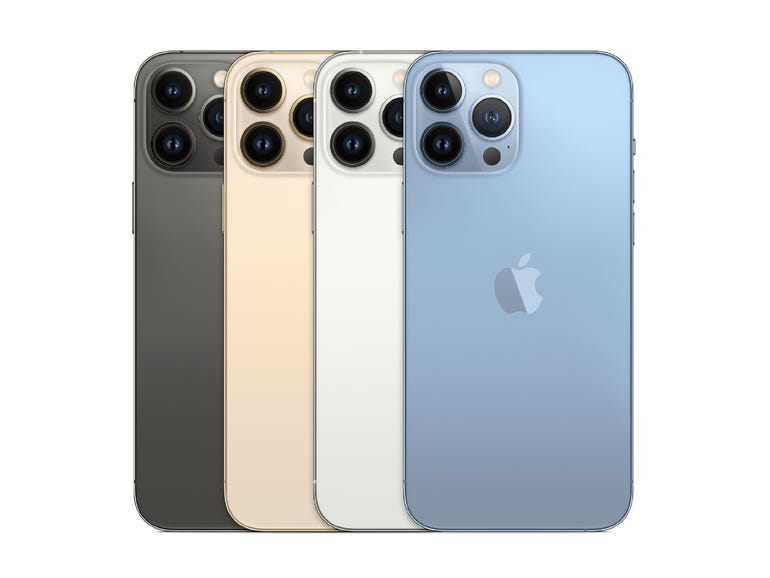 The difficulties of being a retail employee in a physical location are only exacerbated by a pandemic.

And then there are the customers who simply want to complain.

In the case of phone stores, the complaints can be sweeping and silly.

A former Verizon store employee told me that a customer came in and insisted their Samsung Galaxy S20 had changed color when they’d brought it home.

A former AT&T store employee said a customer asked for their money back because their new phone lost signal in an area where there was, well, no signal.

And then there are the customers who insist that the place where they bought their phone should also be the place that shows them how to use it. All of it.

I was especially moved by the contribution of a Verizon store employee to a BuzzFeed collection of worst customer faux-pas.

The employee said: “The number of customers that complain to me when they don’t know how to use their iPhone is unbelievable.”

You might think that if you have a problem with an iPhone feature, you’d look it up online. There’s a YouTube video for everything these days.

Yet some phone store customers — even during the pandemic — still insist on going back to the store and asking, well, listen to this from the exasperated Verizon person: “Going to your cellphone provider’s retail store because you forgot your Facebook password is the equivalent of going back to the TV guy at Best Buy when you forget your Netflix password.”

I confess I’ve heard similar stories from the past.

A former Sprint store employee told me that a customer had walked in and said he’d forgotten his passcode, so please could the store employee give it to him.

Perhaps this is generational. These days, when every child is using an iPad before they’re forming a word, there’s a more natural instinct toward knowing how technology works and knowing how to get it to work when it doesn’t.

Yet store employees tell me that’s not entirely the case. There are simply people of all ages who believe the store employee is there to make their tech life easier.

They think the seller should fix everything, even the things it has no control over.

Why, in the comments to the BuzzFeed article, there was this: “My company makes smart home appliances like washing machines and fridges and hobs that have touch buttons/touch screens. I cannot tell you how many calls or walk-ins do we get because ‘the buttons don’t work’ and they want to return the product.”

Is it that the buttons don’t work? Or could it be that the new owners don’t know how to operate the buttons?

The smart home appliances person continued: “I am so tired of explaining that mashing the touch button/screen like a regular button with force is not the way to make it work and all it needs is a light touch with the fingertip.”

If only there was a sticker on the appliance that said: “Be gentle with me.”

Too often, people just want things to happen. Sadly, the instant nature of technology has enhanced that behavior.

A further commenter offered an insight into another great problem — the fact that many retail stores, including phone stores, can’t find staff.

They said: “For anyone wondering why the ‘great resignation’ and severe staffing shortages are happening?… These Stories Are Why! Humans are being paid bottom dollar with no benefits to put up with other people on their worst behavior constantly.”

It’s not constantly, of course. But it’s clearly enough to frustrate many. And it’s certainly been happening during the pandemic at Verizon stores.

But how does one make it stop? Human inconsiderateness tends to outpace and outshout most things these days.

Perhaps a simple rule is that customers should only go back to the store when they genuinely think the store has done something wrong.

Oh, what am I saying? Some customers just feel entitled to do what they feel like. All the time.

How to add new users to your Linux machine