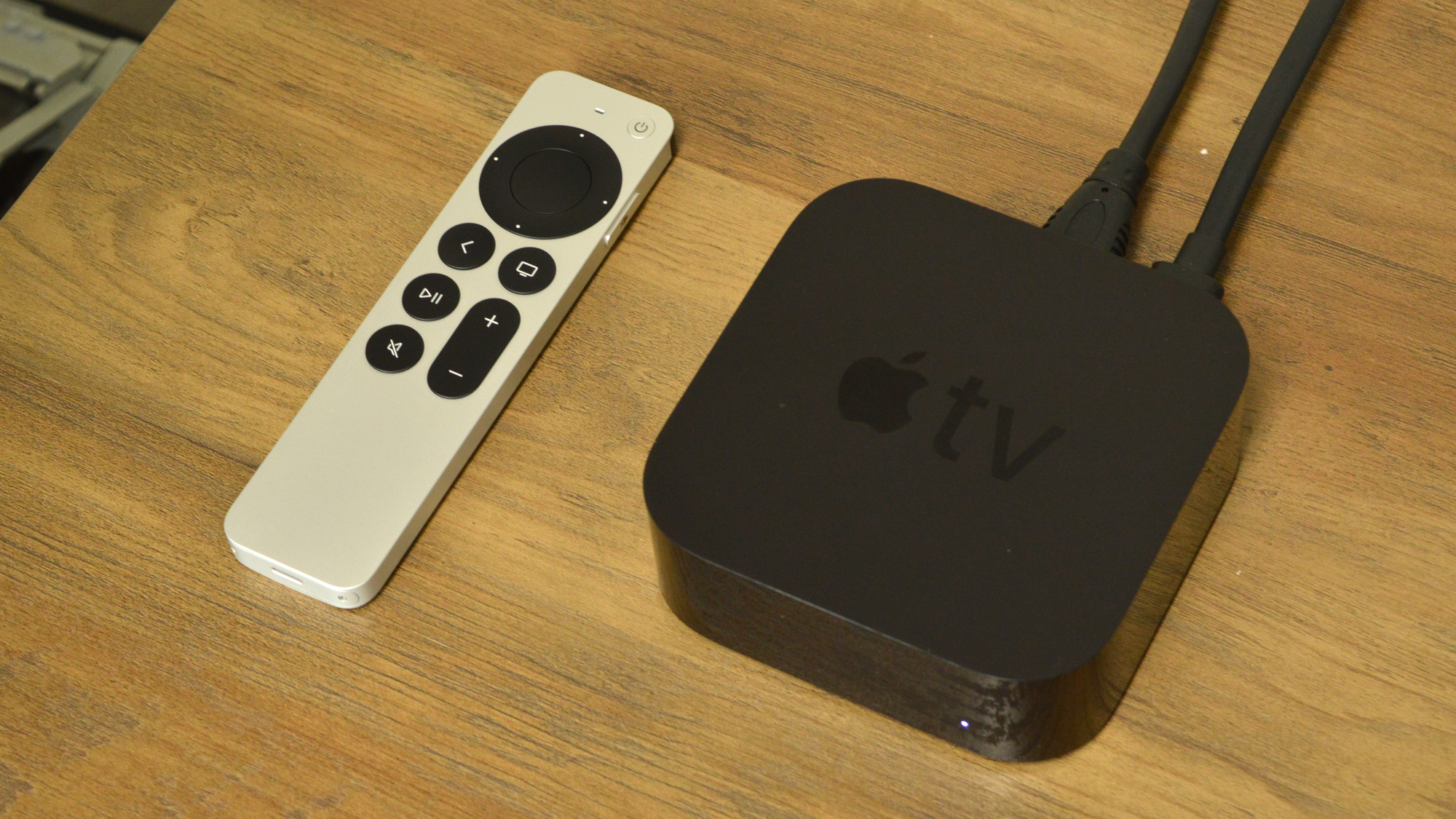 If you’ve been waiting for a cheaper Apple TV, you might not have to wait much longer. On Friday, TF International Securities analyst Ming-Chi Kuo said in a tweet that Apple will launch a new Apple TV model which “improves cost structure” in the second half of 2022. According to Kuo, Apple wants to close the gap with its competitors.

Apple currently sells three Apple TV models on its website and at its retail stores. First up is the Apple TV 4K, which comes with 32GB of storage for $179 and 64GB for $199. It’s still one of the most powerful streaming players on the market over a year after its launch last April. Additionally, Apple sells the Apple TV HD with 32GB of storage for $149. It’s a solid piece of hardware, but at $149, it’s a terrible deal in an increasingly crowded market.

Just this week, Roku announced that it will now include its Voice Remote Pro in the box with its high-end Roku Ultra. The Roku Ultra supports 4K, HDR, Dolby Vision, and Dolby Atmos — all for $100. Just to emphasize the point, that is $50 cheaper than Apple’s 1080p player and $80 cheaper than its cheapest 4K model. Unless you are absolutely committed to Apple’s ecosystem, that’s a pretty tough sell, especially in this economy:

As powerful and sleek as the Apple TV might be, its market share has been lagging behind the likes of Roku and Amazon for years. Apple frequently takes its sweet time bringing more affordable versions of its most popular products to market. For instance, the iPhone SE came out nearly a decade after the first iPhone. But if Apple wants to get tvOS into more homes, it needs to expand its offering to include a more competitively priced device.

When is the next Apple TV coming out?

Unfortunately, Kuo didn’t share any details about what that device might look like or what it will cost. All we know is that it will be cheaper than the Apple TV 4K, which starts at $179. Will it be a streaming stick similar to Amazon’s Fire TV Stick? Will it replace the aging Apple TV HD altogether? Will it be capable of streaming content in 4K?

We don’t have the answers to any of these questions, but if Apple is going to launch a more affordable Apple TV, then it needs to do so without making the Apple TV 4K obsolete. The real question is what the company will be willing to compromise on to make this device a reality. Whatever the case, with as much trouble as Apple has had keeping anything a secret lately, we’ll probably learn more about the product long before Apple announces it.