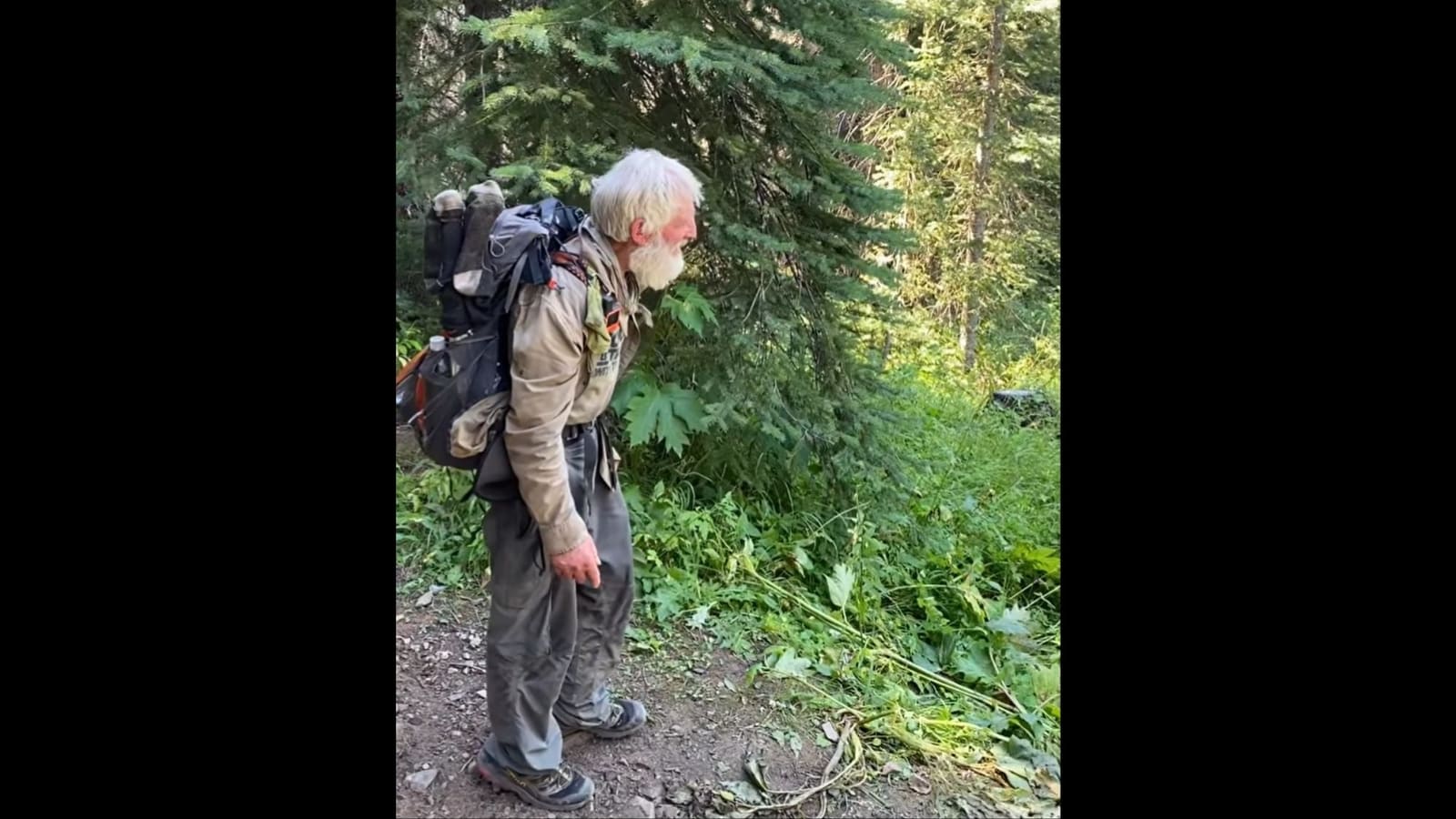 It is often said that “age is just a number” and this video posted on Instagram shows that perfectly. The video captures a 71-year-old man who completed a gruelling 4000-km Pacific Crest Trail. There is a chance that the story of the man will leave you inspired. Instagram user Auti and Chris met the man during their journey through the same trail. They shared the story and a video of him. The post is winning hearts.

“Pa’at reaching the northern terminus of the Pacific Crest Trail after having walked every single step of the 2,653 mile trail. Not many people can say they’ve accomplished such an incredible feat – especially not at 71! We didn’t meet Pa’at until Stehekin, only 80 miles from the northern terminus, so we only knew him a few days before finishing, but he’s one of those people you instantly feel like you’ve known a lifetime. He has a heart of gold, the kindest soul, and unmatched optimism and fortitude. Thank you for being such an inspiration to us, Pa’at!” reads the caption of the video.

The video was posted a few days ago. Since being shared, the clip has gathered 6.1 lakh views and counting. The video has also received close to 42,600 likes. The post prompted people to share various comments.

“Would love to know his life story. I know he has amazing stories. 71!,” posted an Instagram user. “A goal set and achieved, congratulations,” shared another. “Wow that’s beautiful what a journey this man has had at his age to finish such a great goal,” commented a third. “Wow, speechless and humbled! Amazing!,” wrote a fourth.