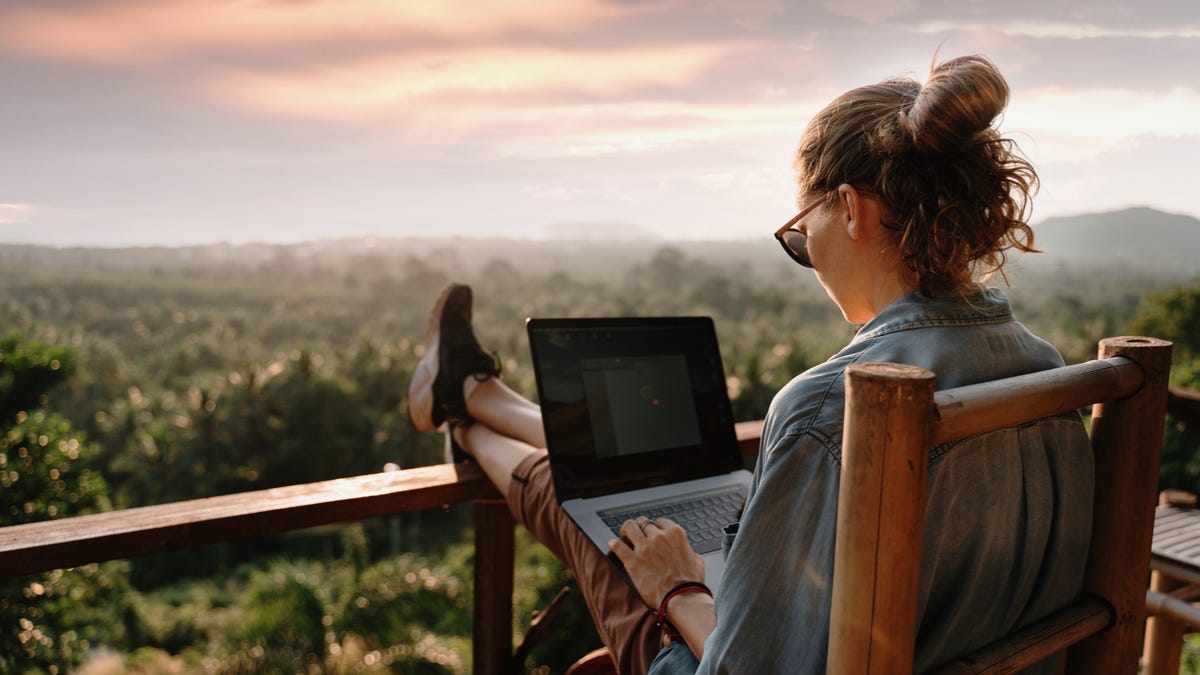 Remote work is great, but getting it right is hard. A host of new tools have cropped up and gained greater traction during the pandemic, and an interesting trend has emerged: Chatbots and anonymous engagement might actually help workers collaborate better.

Here are three technology innovators that are equipping workplaces to have honest communications with their employees and peers through technology, engage and ensure everyone feels included and has a seat at the table.

Juji is an AI company that builds empathetic cognitive chatbots with no-code, reusable AI solutions. Juji was co-founded by Michelle Zhou, a recognized expert in Human-Centered AI, and an inventor of IBM Watson Personality Insights.

Validating its approach is a recent Cornell University study on “Human-Machine Creativity” that discovered that human participants consistently produced more and higher quality ideas when they perceived their teammate was a chatbot. The use of chatbots was especially helpful for participants with high anxiety in group settings. Chatbots are now finding their way into work settings where employees can share ideas, and feedback in anonymous ways with the company about everything from mental health, culture and more through Cognitive AI HR Assistants.

Juji company is hitting its stride during a positive reevaluation of the potential of chatbots, which in the past have held something of a mixed reputation. The chatbot market was valued at USD 17.17 billion in 2020, and it is projected to reach USD 102.29 billion by 2026, registering a CAGR of 34.75% over the forecast period, 2021 – 2026. Virtual assistants are increasing because of deep neural networks, machine learning, and other advancements in AI technologies.

Mentimeter believes anonymity is a powerful (albeit unexpected) tool for unlocking employee engagement. The company’s platform is designed to up-level presentations and meetings by enabling online and in-person participants (through a QR code scan) to engage anonymously through likes, comments, polls, and quizzes.

In two years time, Mentimeter has seen 178% sales growth with a more than 400% increase in enterprise customers – including Apple, AstraZeneca and Accenture. That makes sense given the surge in the online collaboration market. In terms of revenue, the global online presentation software market was valued at USD $873.54 million and is expected to reach $1796.42 million by 2028.

Mentimeter recently partnered with a third-party research company that found more than 70% of the 2000 U.S. survey participants reported wanting anonymous ways to engage during meetings, largely because most workers (and specifically diverse groups and women) have anxiety about being interrupted or being listened when presenting and participating in meetings.

A new kind of social network

Social networks are all about seeing what others are up to and sharing recent updates and thoughts. Can the concept work with an overlay of anonymity?

Much as Mentimeter believes that anonymous participation is a secret weapon for engaging employees that are being left behind, Blind is an anonymous social network for the workplace that allows employees from the same company to connect and talk secretly to each other. Co-founder Sunguk Moon iterated the idea from an internet company in Korea that kept an anonymous message forum.

Blind is now being used by around 2,000 tech companies in the United States, including some heavyweights like Microsoft, Amazon, and Google, giving the concept and the company incredible validation. Incredibly, users spend on average 41 minutes on the app, an appreciable chunk of the work day and a strong measure of engagement.