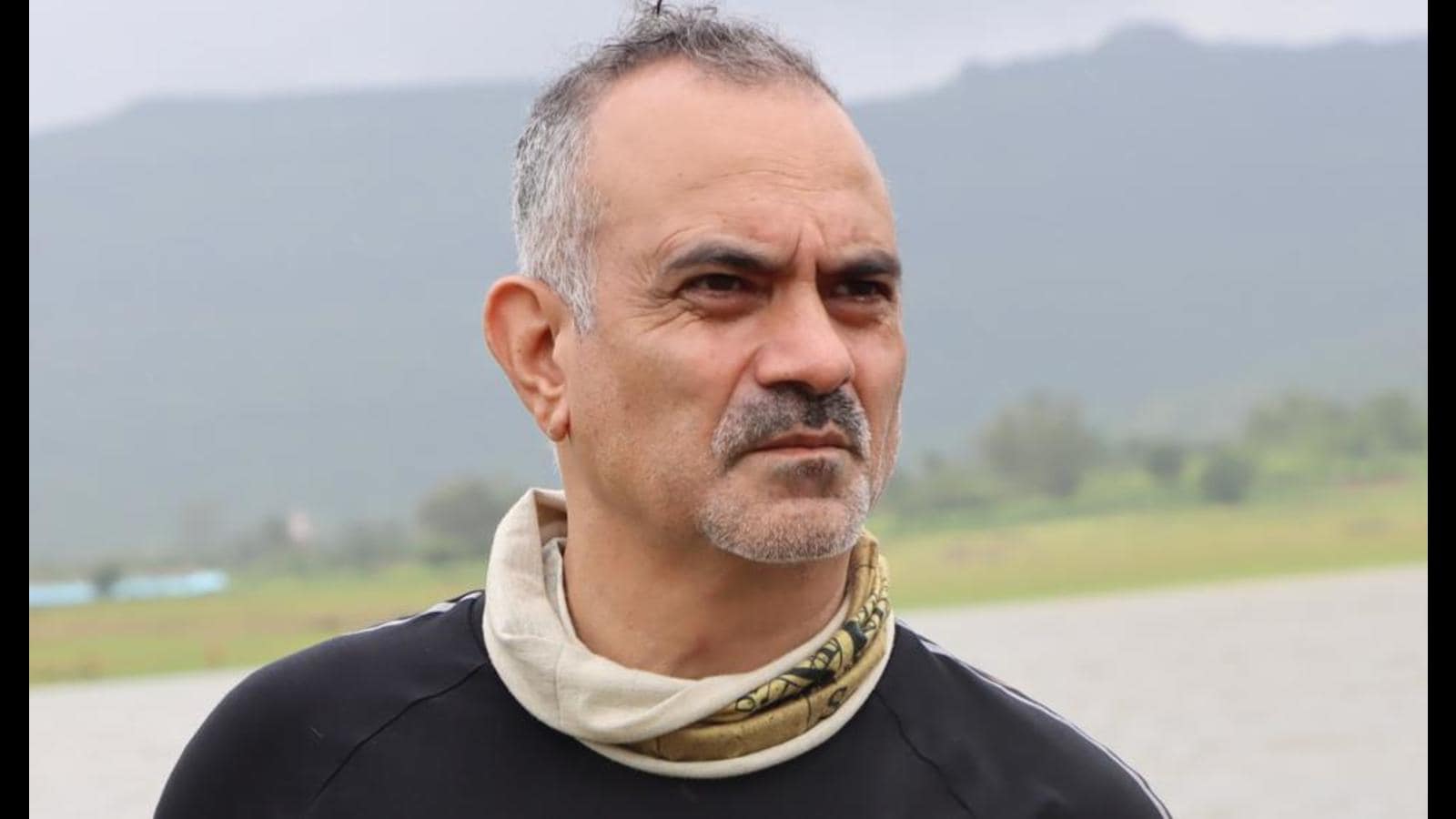 With surging cases and fear of work again going on hold, actor Manish Chaudhari is content that at least some of his projects were wrapped last year and are expected to release in 2022

With surging cases and fear of work again going on hold, actor Manish Chaudhari is content that at least some of his projects were wrapped last year and are expected to release in 2022.

“The projects that were supposed to complete in six months are now taking a year to wrap. But, kya kar sakte hai… It’s a setback that entire world is struggling with,” says the Uri, Batla House, and Rocket Singh: Salesman of the Year actor.

The actor adds, “I feel lucky that we got time last year to finish some of the shows for OTT. Besides, I shot for a major chunk of my first Telugu film with none other than superstar Nagarjuna, whom I admire since his very first Hindi film Shiva.”

With a career of almost two decades, Chaudhari feels it has been a fulfilling journey. “It was 26 years ago when I landed in Mumbai and finally in 2003, I got my first film. I still feel like I’m a newcomer here as I continue to learn a lot from people I work with every day. It has been an interesting mix of work that I have done in my career and the characters that I have played are all close to me because I have worked really hard on each one of them.”

The Aarya actor missed not being part of season two that got streaming last year. “Of course, I missed not being there in the second season. Director Ram Madhvani is an old friend and just before the launch he called me up and said ‘you don’t worry, tumhari photo ko maine bahut sahi se use kiya haai…’ and we had a good laugh. But, I am hopeful of working with him again soon.”

Along with his Telugu debut Chaudhari also completed the shoot for other projects as well. “I finished Vinod Bachchan’s Jahaan Chaar Yaar that was shot extensively in Lucknow — one of my most favourite place to be. Also, I thoroughly enjoyed playing an integral character in an upcoming web series The Hawks slated for this year release,” says the versatile actor who has also been part of Powder and Everest.

YouTube shares the first-ever video uploaded on its platform. Watch