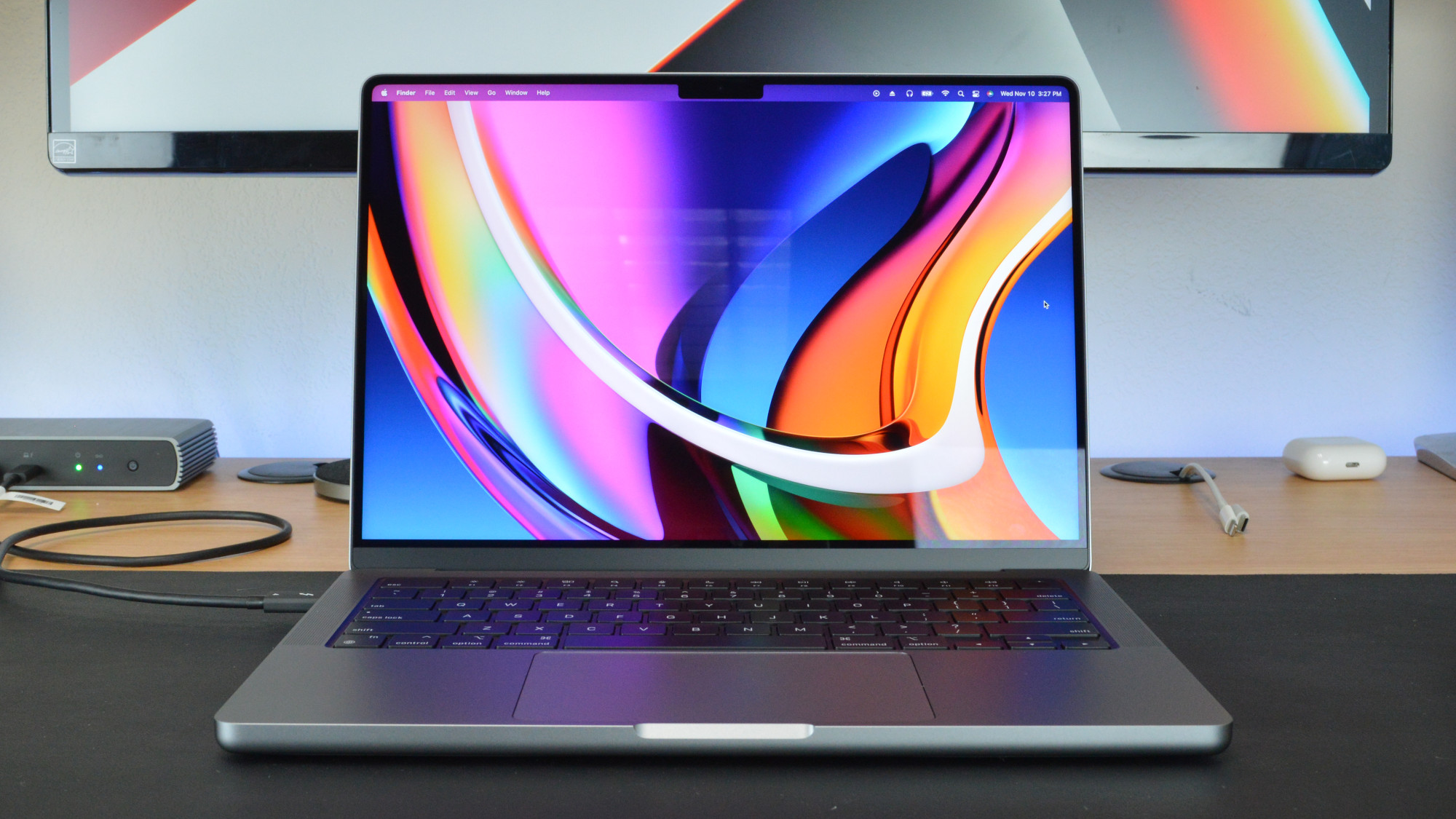 The redesigned 14-inch and 16-inch MacBook Pro models that Apple launched in 2021 will not be refreshed this year. Reports say Apple pushed the release date to 2023. The new MacBook Pro models will feature the same overall design as their predecessors, but they’ll have the expected M2 Pro and M2 Max System-on-Chip (SoC) upgrades.

A few days ago, we saw purported benchmark results for the M2 Max chip, which teased performance gains over its predecessor. But brand new tests have leaked for the same unreleased MacBook Pro model. They show that the M2 Max will offer even more significant improvements over the M1 Max than the previous results.

The late November Geekbench 5 results gave us a single-core score of 1853, while the multi-core result reached 13855. The new benchmarks for the same Mac14.6 model show even better scores: 2027 and 14888, respectively.

The identifier above does not match any existing Macs. Therefore, it might be one of the upcoming 14-inch or 16-inch 2023 MacBook Pro models that Apple is developing.

The chip is identified as the M2 Max, featuring 12 cores and a clock speed of 3.68GHz. It also has 96GB of RAM. The previous test featured the same SoC configuration, but the clock speed topped out at 3.54GHz.

Comparatively, the entry-level M1 Max reaches 1746 and 12155 in the same Geekbench 5 test. This SoC powers the Mac Studio, featuring 10 CPU cores and a 3.2GHz frequency.

Also, since the M-series is an evolution of the iPhone’s A-series SoC, the following comparison shows how the M2 Max compares to the iPhone 14 Pro Max’s A16 Bionic.

Assuming the leaked results are accurate, the M2 Max might offer a significant speed bump over its predecessor. We’re looking at multi-core improvements of between 14% and 22%.

However, you should remember the M2 Max chip should be the most powerful chip inside the upcoming 2023 MacBook Pro models. Therefore, it’ll power the most expensive MacBook Pros. It’s unclear what sort of gains the M2 Pro will have to offer, an SoC variant that will equip the entry-level MacBook Pros. But we shouldn’t necessarily expect massive speed gains for all M2 variants.

As 9to5Mac notes, the 2022 MacBook Air that runs on the base M2 SoC delivers 11% speed gains over the M1 MacBook Air. That’s still a notable upgrade, albeit not a massive one.

On the other hand, the M2 Pro and M2 Max inside the 2023 MacBook Pros will benefit from active cooling, which will boost performance.

Finally, there is one more reason to be excited about Apple’s progress with the M-series chips. Apple will use a variant of the M2 inside the first-gen Apple AR/VR headset, which should hit stores next year.

‘Our wedding festivities are in full swing’

Can 5G Be a Gamechanger for Indian Consumers?