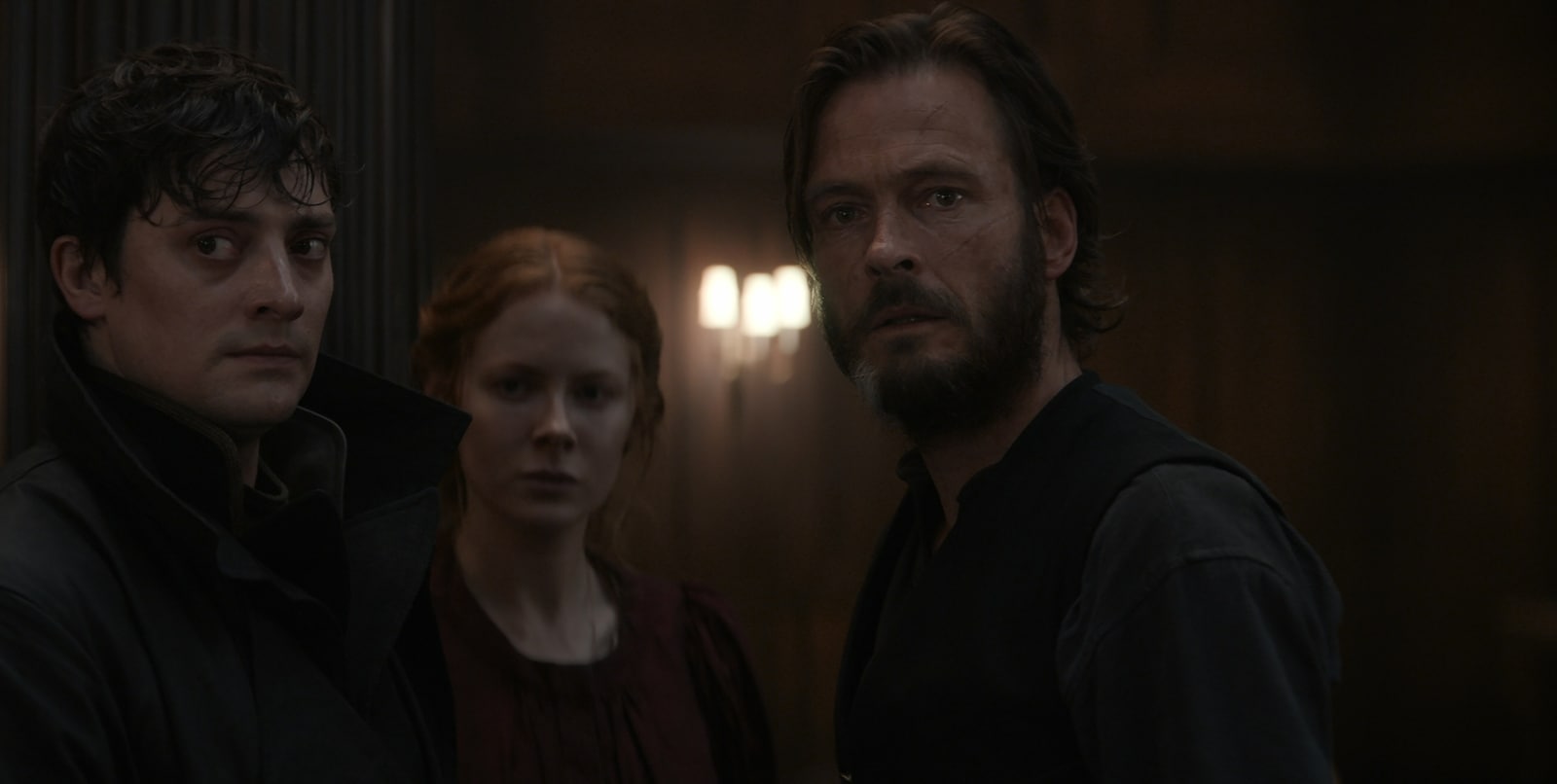 For years, since that disappointing conclusion to Lost over a decade ago, people wondered if any project would come close to how the series had revolutionised the genre on the smaller screen. Westworld and Dark came perilously close, both in their own manner. The new heir to the throne, it seems, is Netflix’s multi-hyphenate, multi-genre show 1899. The period, mystery-horror is mind-bending, intriguing, gripping, and shocking in the right amounts. It may not have the novelty of Lost and Inception, but is a formidable beast that keeps you on the edge of your seat for eight whole episodes. Also read: Westworld season 2 review: Jonathan Nolan deserves Christopher Nolan-level love

1899 is set in the eponymous year, largely aboard SS Kerberos, which is travelling from Europe to America. The passengers are an assortment of global stereotypes and mysteries ranging from the Danish working class to the French snob and even a Geisha. To top it off, there is a German captain and a female doctor from England. Every one of them is running away from something back home. In the middle of the voyage, they hear distress calls from Prometheus, a sister ship that has been lost for four months. When they find the ship deserted, save for one little boy, strange things start happening and people start dropping dead.

1899 uses the standard tropes like an eerie background score, a colour palette out of a Tim Burton film, and mysterious, brooding characters very different from one another. The added global element here is the diversity of nationalities, which means the dialogue changes tongue every second scene. The transition from English to Danish to Cantonese to German can be disorienting at first. But the Vovid-19 pandemic has made us more amenable to subtitles. The show also needs to be applauded for how organically it has ensured a diverse cast without any of it looking forced.

Why I was taken back to Lost almost immediately was how the show slowly unravels the back stories of the characters and the darkness hidden in their pasts. We gradually learn that they are all here for a reason and some may even be connected with others. That feeling of ‘all is not as it seems’ has been brought out quite well by the writers.

Some stories, naturally, stand out more than others. And very early on in the season, you pick your favourites. Emily Beecham, as the protagonist, is the viewer’s eyes on this twisted vessel as she stumbles through mysteries and physically impossible happenings scene after scene. The tension does start to irk after a while, though, as the writers keep building it up. The music gets eerier, the tone darker, and the mood more tense. But the payoff is slow, and the reveals very gradual.

The actors don’t stand out, to be honest. I could think of no specific performance that merits a standalone mention. But as a whole, the cast has done well to elicit the feelings of claustrophobia in the viewers. It’s a team effort but one that requires some improvement in the second season (there has to be one after that cliffhanger of an ending).

1899 works because it plays its cards close to its chest. The surprises and twists are not as unpredictable as Lost and Inception because we, as viewers, have become more accustomed (and sadly jaded) to this genre. But they still catch you unaware. In a world, where internet sleuths with fan theories can deduce shows and their undercurrents in hours, 1899 manages to be fresh. That is its biggest achievement.

Kitten named Cheddar plays ‘no boops’ game with human. Watch them play together

Daughter jokingly asks dad why he isn’t staying at a pyramid in Egypt. His reply is hilarious